A Parent’s Apology to a Child 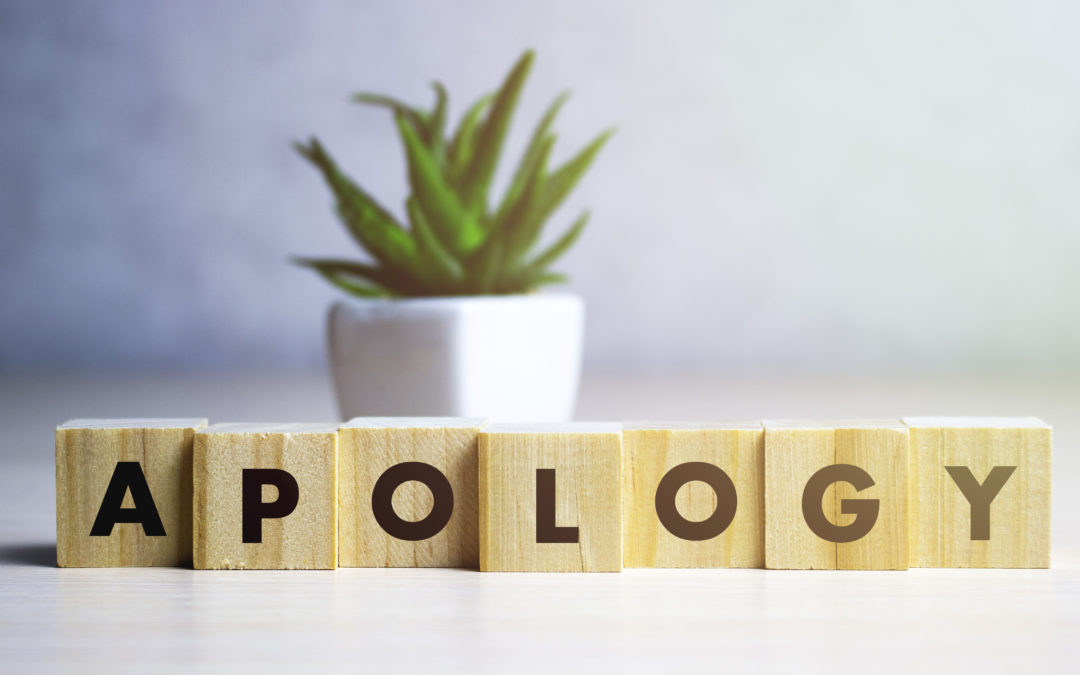 If you’re like me, you can probably look back on some things that that you might have done as a parent and thought to yourself, “Why in the world did I do that! What was I thinking!”

A few years back when my daughter was in junior high, she was playing on the basketball team. She had come to me and said that she didn’t really want to play on the team the next year. Because I was friends with the coach, later I shared that with him. I had asked him and he had told me he would not say anything. I had just wanted him to be prepared because she was one of his better players so he would not expect her to be back. The very next practice in front of the whole team, he looked at her and said, “So your dad tells me you’re not going to play next year.”

You can imagine what that would do to a junior high girl. It devastated her in front of her friends. It embarrassed her. That night when she came home I could tell that something was bothering her, and I asked her what it was. She told me what had happened. I was crushed because I had hurt my daughter so much, and I couldn’t believe that her coach had actually said out loud what I had told him, even after telling me that he wouldn’t say anything.

The question now is do we know what to do when we make a mistake like that. Because I do make mistakes, I have learned and I do know what to do. What did I have to do? I had to go to her and apologize to her. I had to look at her and tell her that I had told the coach, that I had done that. I had to tell her I was wrong in doing that and that I was sorry. Then I gave her permission to hold me accountable not to share things with anybody that she shared with me.

As a dad, that helped me a lot. It helped me to learn to be much more careful about what I might share with someone else about my children. Again, I gave her permission to hold me accountable not to do that again. And, finally, I asked her if there was anything else that I had done that she needed to share with me and that I needed to apologize for.

What I find when I make those mistakes is, if I’m willing to use that six-step apology, how quickly it rebuilds the relationship. Not only that, it also shows an example to our children how they should apologize when they make a mistake.

Needless to say, I did go talk to the coach and asked him what he was thinking by sharing that information when he had told me he would not say anything, He tapped his forehead in regret, said he wasn’t thinking, and apologized. So, again, our friendship was also restored.

So don’t be afraid to use the six-step apology, not just with your spouse, your employees, and with your co-workers, but also with your children.