A Discipline Example in an Organization 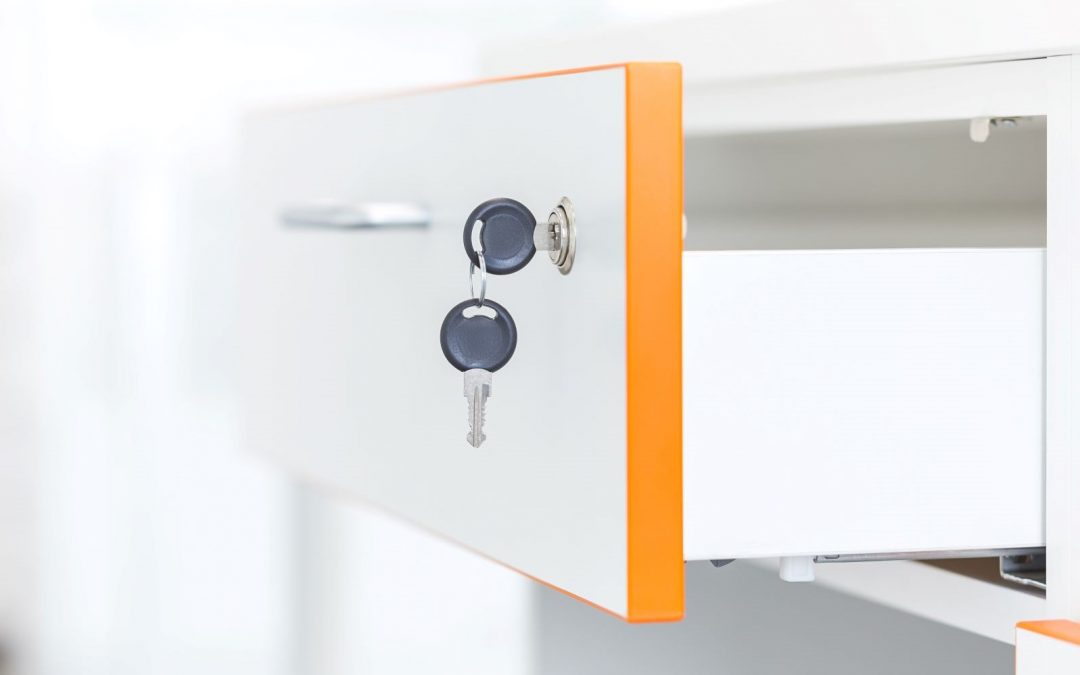 Discipline is an important part of what a transformational leader needs to understand and have the courage to implement when it becomes necessary. Here’s an example of a time earlier in my life when I had to walk out some painful discipline with an employee.

I formerly founded and led a sportswear company in which we hired returning citizens, people who had been in prison and who needed employment. We would hire and mentor them to help them reintegrate into society following their imprisonment. One of our top returning citizens became our production manager. He was highly intelligent but had gotten on the wrong path early in his life. When he came to work for us, he was then able to teach, train, and equip other returning citizens to help them move forward in life.

Another returning citizen had been on drugs and had been a thief before he came to work for us. He overcame his past to work his way into becoming assistant production manager. He supervised our workers who did the printing for our t-shirts. When the production manager was out of town, the assistant would be in charge.

After our production manager had returned from a week of vacation on time, he came to me and said, “I have a problem.” I asked him what the trouble was.

He said, “You had given me some something that was highly confidential. I had that in my desk drawer, and now, all the employees know about it. And the only person who had access to my desk drawer was the assistant.

I asked him, “Have you talked to him?”

So, I went with him, which would be important for the assistant manager since I was his boss’s boss. We walked out on the floor, and I asked him, “Can we talk?”

He said yes, and we moved to a private space. I opened the conversation, “The manager tells me you took this piece of paper out of his desk drawer and shared it with the whole factory.”

I said, “Well, who else could have gotten into the desk in that office? You are the only two people who have a key to it.”

I told him, “You know there is no other way this information got out because it happened when he was on vacation. You’re the only other person who could’ve done this. So, I’m asking you again. Are you sure you didn’t do this?”

I was honest with him, “I really believe you’re lying to me right now, and you know we have a policy—in our policy manual that you signed when you came to work here—that if you steal, lie, or sexually harass someone, we don’t have a choice. You won’t get a second chance. If you don’t come clean, you will leave me with no choice. But if you’ll just come clean, we will work through this with you. You can stand in front of the employees, apologize for doing it, and this will all be done. It will be over like never happened.”

He said, “Ford, I would never do that to you after all the opportunity you’ve given to me. I wouldn’t lie to you.”

A Choice Given and Made

Saddened by his refusal to admit what he had done, I said, “Let me make it very clear. I love having you here. I love how far you’ve come. But do you see that office doorway over there?”

He said, “I understand.”

So, I went on that long walk to my office. It was a rather large factory, but I walked slowly hoping for him to react. Just about the time I had stepped though and closed the door, I heard him yelling, “Ford! Ford! Ford!”

A few moments later, he came running into my office and said, “I’m sorry. I lied. I’m sorry. I’m sorry. I shouldn’t have done it. I’ll apologize to all the employees.”

I said, “I’m sorry, too. No, you won’t. I told you, once I walked through that door, this option would be over. So, you have left me no choice.”

He said, “But it was only three steps.”

I said, “I know. But you know how I feel and what the policy is. You had that whole time to come clean, but you didn’t. So, go get your stuff, clean your office, and go home.”

He begged me not to fire him, but I didn’t fire him. This was his choice. He had chosen to leave when he refused to come clean before I walked back into my office.

When he walked out of my office, I sat there and cried. When someone like this man gets his life turned around to the amazing degree that he had, the last thing I wanted was to see him get hurt. But, he left, and I was heartbroken because we loved having him on our team. He was a great employee.

Almost three months later, I got a phone call from him. He asked me to have lunch with him. I told him I’d love to go to lunch with him. At lunch, he sat there with tears in his eyes and thanked me. He said, “Do you realize I had just started doing drugs again and was thinking about stealing again when that happened at the factory? If you hadn’t told me to leave, I have no doubt my life would be right back where it was before, but that was a wake-up call. I just wanted to have lunch to say thank you for standing your ground.”

I believe people want that kind of leadership. I believe they want to be held accountable. I believe they want to know what the guidelines, policies, and expectations are—not in a constrictive way, but they want to know what they are. When you’ve established and people have signed on to a clear agreement about how we are going to treat each other and how we will handle it when one of us doesn’t do what we’ve agreed to, then everyone knows the expectations, what steps to take to resolve an issue, and the consequences for failure to take those steps.

As transformational leaders, we need to Implement clear guidelines and clear discipline procedures to eliminate confusion and to help people understand expectations.