An Example of Boxes Thinking 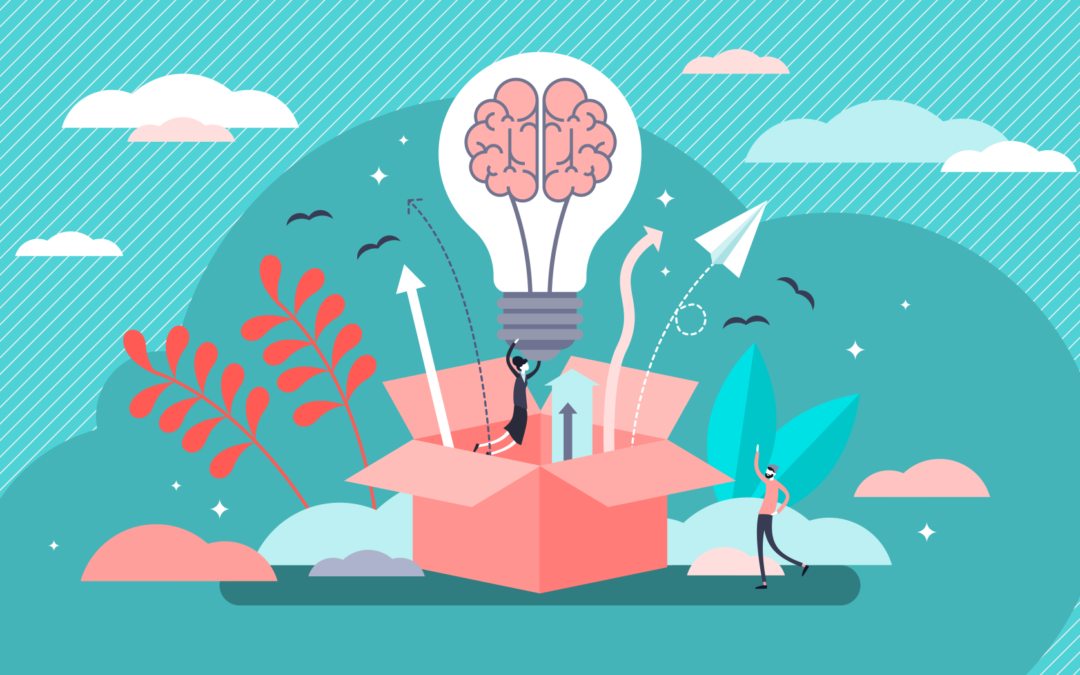 Our brains work in different ways, and some people think differently than others. One way to look at how we all think in different ways is to picture a continuum. On one end of that continuum are people who think in boxes where each individual box is separate from all the other boxes. On the other end of the continuum are people who think in ways in which everything is connected to everything. I call those two ends of the thinking continuum boxes thinking and spaghetti thinking. We all fall somewhere along the length of that continuum. Some of us tend to be more of a boxes thinker, and some are more of a spaghetti thinker. I am one of those people whose thinking sometimes tends to be toward the boxes thinking end of the continuum

One of my wife’s love languages is acts of service. She feels appreciated and loved when I do something for her that would normally be something she might need to do. Since she appreciates it when I help out around the house, I try to clean the kitchen frequently.

As I was completing this process, my middle daughter and my wife were behind me on the other side of the kitchen island having a slow, quiet chuckle. Slowly, the chuckle got louder and louder. Their laughing was contagious, so I started laughing too, even though I didn’t know what the laughter was about because I was still going through my clean-the-kitchen box.

I then turned around and discovered they were laughing at me. I said, “Okay, what are you laughing at?”

My daughter said, “Dad, are you ever going to use that?”

I turned around, and right there in front of me on the kitchen counter was the dishwashing detergent. It was turned upside down, so I would use the last portion.

I looked at her and asked, “How long has that been sitting there?”

While I was inside my Clean-the-Kitchen Box, I completely missed something that was obvious to my wife and daughter. My boxes thinking made for a good laugh for all of us. But, now, all three of us have a better understanding of the differences between boxes thinking and spaghetti thinking.

Years ago, I would have been offended and would have been hurt that they laughed at me. But now, equipped with an understanding of what I just shared with you and how people think in different ways, we now can laugh at those situations, which improves our relationships.