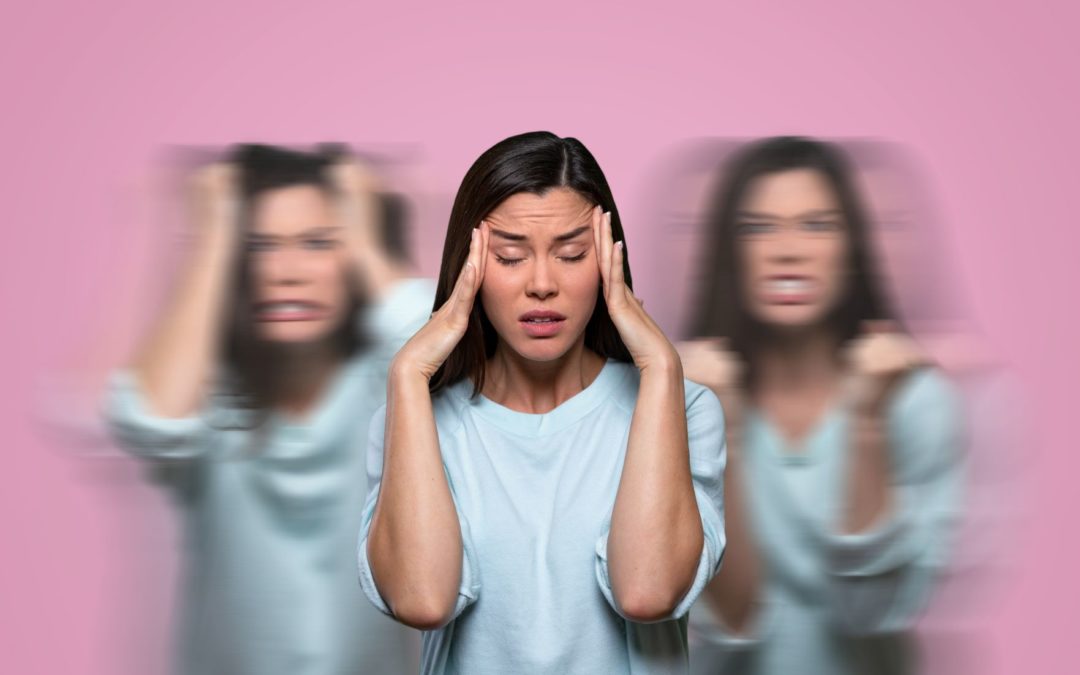 Let’s discuss something that many people, almost all people, deal with on a regular basis. I’m talking about anger. Let’s learn what causes anger, how to be angry and not act inappropriately, and then learn how not to get angry nearly as often and how to minimize your anger. Learning about anger is one of the things that was the most life-changing for me.

Here’s a key to handling anger. Understanding what causes anger and what physically happens to our body when we become angry can help us develop a new thought that can change the angry feeling. Knowing those things is important as we learn what causes us to get angry. There are three root causes of anger: fear, frustration, and pain. That pain can be physical or emotional. So, if any of those three things happen, we can become angry.

When we become angry, here’s what happens. Adrenaline is released in our body called epinephrine or norepinephrine. We don’t need to go into the details here of their differences, but when either one of that adrenaline is released, it causes us to go into fight or flight mode. I’m sure you may have heard about this before. When we go into fight or flight mode, the rational part of our brain actually reduces, and we think more with the emotional part of our brain.

So what would happen if we could start changing the thought if we experienced fear, frustration, or pain to a different thought such as there’s always one more thing about that person’s life that I know nothing about. Or, they may have some hippocampus issues that are causing them to be angry, and their reaction may have nothing to do with what I just did or said. Or, thank goodness they care enough about me to bring this issue to me in a way that I can hear it. If I can think that way when people are angry with me, it keeps the epinephrine from releasing.

However, if the epinephrine does release, I know the best thing I can do is just go silent, don’t respond, and don’t fight back, and don’t run away. Don’t go into fight or flight mode. Don’t do either one. Let the epinephrine run its course. Once the epinephrine runs its course, you can calmly deal with the anger and talk through the issue. Then you can calmly deal with the anger for both of you. That way, their epinephrine is gone. Your epinephrine is gone, and you can talk through what actually happened that caused the anger. When we can do that, our relationships improve dramatically, and that’s what we want to happen. If our relationships can improve, we can shift the culture of any organization. And remember that our definition of an organization is any time two or more people are in a relationship.

As I really understood how anger was connected to my thoughts, feelings, and actions (TFA), what I started realizing is that I have control over these things. I started asking myself if I am going to take responsibility for my thoughts or if I am going to blame other people. Let me give you an example. What happens when I look at my two-year-old daughter and tell her she caused me to be angry. She’s going to be seventeen years old one day, and she’s going to keep doing those same things because she now knows she can control my life. What happens if I look at a co-worker or a friend or a spouse and I say, “You make me so angry. You caused me to be angry.” When we really think about it, that sounds pretty silly. What I’m really saying is that I give you complete control over my life. It just doesn’t make logical sense. As long as we allow anger to take over, our words and actions won’t make sense because when the epinephrine kicks in, the rational part of our brain diminishes.

What Causes You to Get Angry

The Fight Story – Reaching for a Gun

Now, let me share with you some of the anger issues in my life and how they affected me compared to not having those anger issues now. I’ll call this story the Fight Story. The epinephrine kicked in, and I wanted to fight. You have to turn the clock back a lot of years. My wife and I  can’t remember whether we were dating or engaged, but we were pulling out of a parking lot in Texas from a Skaggs-Albertson store. I had a brand-new Ford Mustang car that I had bought myself for graduation. In case you don’t know, that was the pace car, and I thought I was the guy!

As we were pulling out of this parking lot, another car pulled in front of me to try to beat me out of the parking lot. Having anger and road rage and the faster car, I zoomed around in front of them. As I went around them, I waved with both hands in the air, but with only one finger as I drove away with my knee. Well, think for a moment about what I did for their epinephrine. I got to the exit before they did, and I took a right turn out of the exit. As I pulled up to the red light that allowed turning into the Texas A & M University campus or left or right, the traffic was heavy. All the lights were red, and I had stopped.

As I looked into my rearview mirror, two guys were getting out of their car walking up beside our car, and they each had a knife in their hand. Well, that’s not a problem when you live in Texas. It was very simple. I bent over to reach under my seat because you don’t bring a knife to a gunfight. As I reached down for that gun, my wife reached over and grabbed my arm, and she said, “No!” When she said that, I looked up. I ran the red light and ran like a chicken.

What I know today is if my wife hadn’t been calm, there’s a good chance that I might be teaching Transformational Leadership in the Texas penitentiary system today. How silly would that have been to shoot someone over who got out of the parking lot first? But that’s what anger can cause us to do.

So what happens if someone else’s epinephrine is kicking in and maybe they have what we call road rage? I was driving in Cincinnati, Ohio, and sitting at a red light. All of a sudden I heard this long, hard horn blast. I looked up, and the driver of this conversion van was blowing the horn as he swerved not to hit me. He shot me the finger on the way by, waving at me with one hand the way I had waved at people in my past when I was angry at drivers. As I looked up, I realized I had rolled out into the intersection because I was texting at the red light. I thought, “Wow. That man just saved our lives.” Now if my first thought was that he had no right to “wave” at me like that and blow his horn at me, my epinephrine would kick in. If my first thought is that that man just saved my life, it’s a whole different process of how to deal with the situation.

I made a right turn and caught up with that van at a red light. As I did, I tried to motion to him to roll down his window. At first, he wouldn’t. Then he looked over and saw me mouth the words “I’m sorry” because I was trying to let him know that I was sorry. He finally rolled his window down. I looked at him and told him that back there I had been texting, and I did not realize I had rolled out past the light. I told him I was wrong and I was sorry. I asked him if he would forgive me for doing that. And I thanked him for being alert because he probably saved my life when he swerved around me.

When I said all that to him, tears welled up in his eyes. At that point, he probably wished he hadn’t waved at me with one finger, but I was okay with it because I was the one who had caused him to have to swerve to miss me.

Let me ask you again which of those leaders have the most influence, the one who says you have no right to blow your horn and wave at me the way you did or the one who says I take responsibility for my actions and who admits this was my fault and I’m sorry.

Deciding What Kind of Leader You Want to Be

This is what we’re talking about when we talk about becoming a transformational leader. We are trying to become something that’s very different from who we are to becoming something better and embracing the metamorphosis that takes place during that transformation. As we keep moving forward in this process, let’s continue talking together about what might cause us to keep from being that kind of leader and what we can learn about the tools that will help us overcome what holds us back.