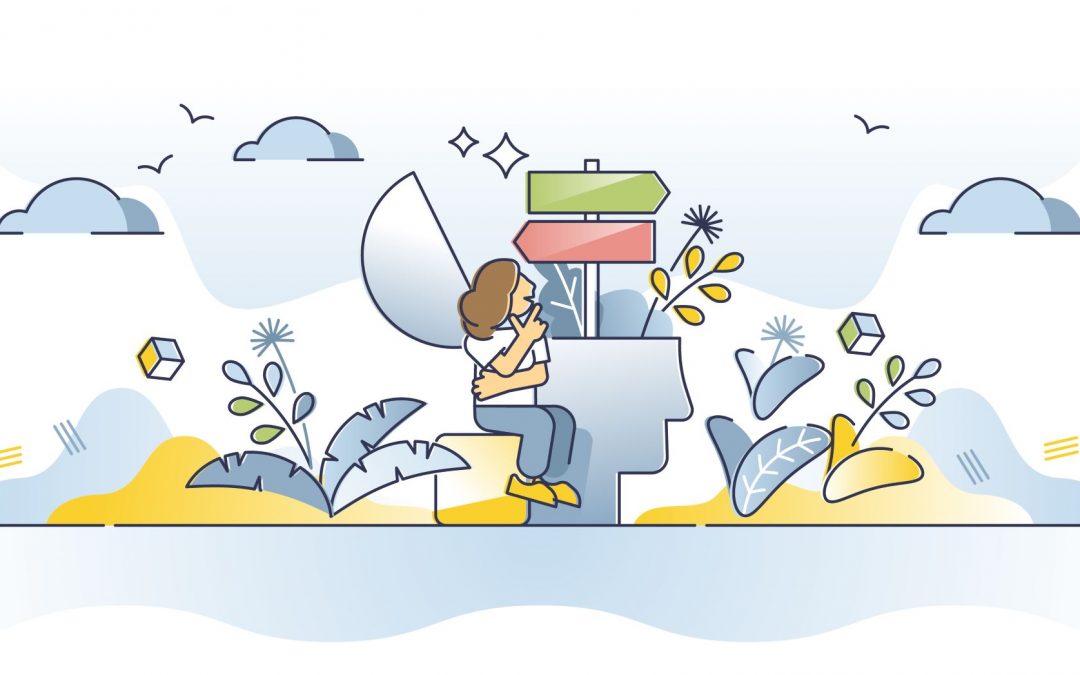 I’d like to share something with you about you that, even if it’s a good thing, could negatively impact your relationships and your influence. It’s called a core belief. Core beliefs are so much a part of you, so much in your core, something that you hold so true that you attempt to live your life through those beliefs. They are so much a part of who we are that we filter and live our life through these beliefs. A core belief is a belief we hold so true that some say we might die to defend it.

What I’d like for you to do now is to stop for a few moments and take time to write down a list of your core beliefs. What are they? Write down at least one. Write down two or three. Most of us have at least one, and some of us two, three, four, or five. Just take your time until you’re ready to read on.

Let’s think about core beliefs and how strong they are. Here are some general questions for you to consider. How does your behavior line up with what you say you believe? Ask yourself, based on your behavior, would others believe this about you, that you have this core belief? Do you allow your core beliefs to separate you from other people with different core beliefs and from achieving a common goal?

Here are just a few examples of core beliefs that people have.

I have a purpose

I am a force for good

Love is the point

The best things cannot be bought

You choose to be happy

America is a great country to live in

Men and women are different

Money is a tool

You make your own destiny

All people a created equal

I get what I deserve

Matching Your Actions with Your Core Beliefs

Now, I’d like to ask you a really, really serious question. Is there ever a time when your behavior doesn’t line up with your core beliefs? If the answer is no, that is awesome. If you’re saying and communicating publicly what you believe and if your actions and behavior line up with that belief, then you have credibility. People believe you, and you will get the results that you’re after. Congratulations.

We have to be very careful when we say we have a core belief. When we put things out there and our behavior doesn’t line up with what we say, we don’t have credibility. As transformational leaders, let’s stop and think about what our core beliefs are so we can identify them and so we can determine if our actions really support what we say we believe. We have to make sure our behavior lines up with our beliefs. Because we want to develop positive and authentic relationships, because we want to make sure we have credibility in those relationships, we need to walk out the core beliefs that we say we have.