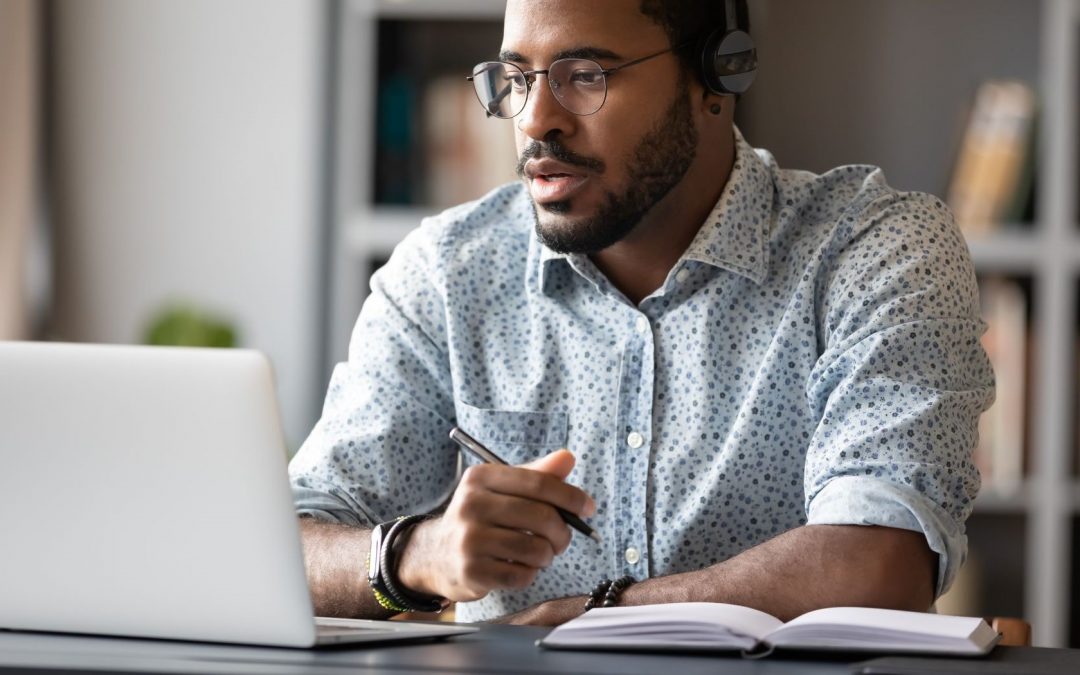 As we continue growing into transformational leaders, we discover that discipline is a simple process when we follow clear discipline guidelines. Discipline can be defined as “training to elicit a certain pattern or behavior. It isn’t punishment. It’s training. This model of discipline works with employees, with children, and with people with whom you have influence and authority.

We begin the process by determining who needs to be disciplined, when they need it, and how they need it. Once you do that, you’re ready to begin the discipline process. The two main tools for discipline are stories and questions. If you have a story, an experience from your past that relates to this situation that would help the one whom you are disciplining, share your story. This will lower their anxiety in the conversation. Also, when you use questions to establish discipline, it takes the pressure off you and puts it on the other person to make the right decision.

Before you get to the two later, official meetings that will be documented, I recommend that you have a one-on-one meeting that’s only verbal. None of it would get written down. It would be an off-the-record meeting. Often, that’s all it will take to resolve relational or performance issues. I would consider this conversation as a part of teaching, training, and equipping. In the off-the-record meeting, use the same questions that you would use in the recorded meetings outlined below. When this process is done well, an official discipline meeting is rarely needed.

If the off-the-record meeting does not get the point across and performance or behavior is not changed, move into the first official recorded meeting.

As a reminder, discipline is done with stories and questions. Through the questions we ask, we are helping people understand they’ve made a mistake. It is important that they understand they’re either not performing at a high level or that their attitude or relationships aren’t good.

Before you begin this meeting, write down some questions that focus on the problem that needs to be addressed. The key is to get the person being disciplined to acknowledge he or she understands what the expectations are and that the expectations are not being met. Help the person understand that their behavior is not appropriate and that it must change if they want to remain in your organization.

The following questions are not necessarily the exact questions that you would ask, but they provide a framework for your own set of questions that will address the specific problem you are trying to solve.

Make sure the person you’re disciplining understands what you expect, whether relationally or regarding their attitude or work performance and that the expectations are not being met. Then, agree on when the changes will be made. Ensure that everything has been documented, that both of you sign it, and that the document goes in his or her employee file.

During this meeting, the person will most likely try to take you down a rabbit trail. Don’t go down the rabbit trail with them. It will cost you a significant amount of time and will accomplish nothing. Keep asking the question you wrote down until the person answers it. Eventually, the person will get tired of you asking the same question and will finally answer it. Once the person answers it, move on to the next one until they have admitted to not meeting the expectations of performance or behaviors.

Once the person has admitted the truth and affirms that they understand the expectations, ensure that the person has what is needed to succeed at meeting those expectations. At that point, move on to question number five and then set the follow-up meeting.

Let’s assume you have a person who is chronically late to work. The person admits to having been late to work but now understands that he or she must arrive at work no later than 8:00 a.m. You then agree to assess whether the person’s punctuality has improved within 30 days. The assessment meeting will be put on the calendar for 30 days from that agreement.

Then be sure that the meeting takes place in 30 days.

If you discover that the person has not done what was expected during the time allotted, continue in the process to this second recorded meeting.

As you see below, the first three questions are identical to what was asked in the first recorded meeting. You had written the answers down and put them in the person’s file. Use these same three questions and ask them in exactly the same way. Again, don’t let the person take you down a rabbit trail. Be sure that you stick with the question you asked until they answer it. Also, clarify how long the person will have to make the necessary changes.

Depending on the performance or behavior being addressed, the consequence following the second recorded meeting is probably going to be an agreement that this is not the place for that person to work. More than likely, a third recorded meeting with only me will not happen. The person’s next meeting will be with the HR department to transition them out of the organization because I have tried to help elicit change three times through these three meetings.

Now, at this point of the second recorded meeting, the decision is left up to the person being disciplined. You don’t have to “fire” him or her. If the person meets the expectations in the time frame agreed upon, they will still have a job. If not, the person has already agreed in the discipline process that the consequence is that they won’t have a job in your organization. It now becomes his or her choice. And that takes the pressure off you.

Using the Process with Children

This same kind of approach to discipline also works with kids. While you don’t document the discipline as you would an employee, of course, you do use the same story and question technique. If they do what they are supposed to do, the discipline does not take place. If they don’t, the discipline does take place. If they know what is expected and what the results will be if they don’t meet the expectations, and if you stick to it, you will be amazed how well children will perform and behave. And, obviously, while you would not banish your child from your home, he or she might be separated from the family and required to stay in their room, for example, or lose some benefit until their behavior changes.

I believe change seldom occurs until the pain of staying the same exceeds the pain of change. Supervisors, as well as parents, have told me repeatedly that this model removes a significant amount of stress from the discipline process. Why? You’ll never have to fire anybody again. You will always make it the other person’s choice. Your role as a leader is to make sure the options are clear.

Using this discipline process will help you become the kind of transformational leader who communicates effectively, uses discipline as a training tool, and helps people grow.