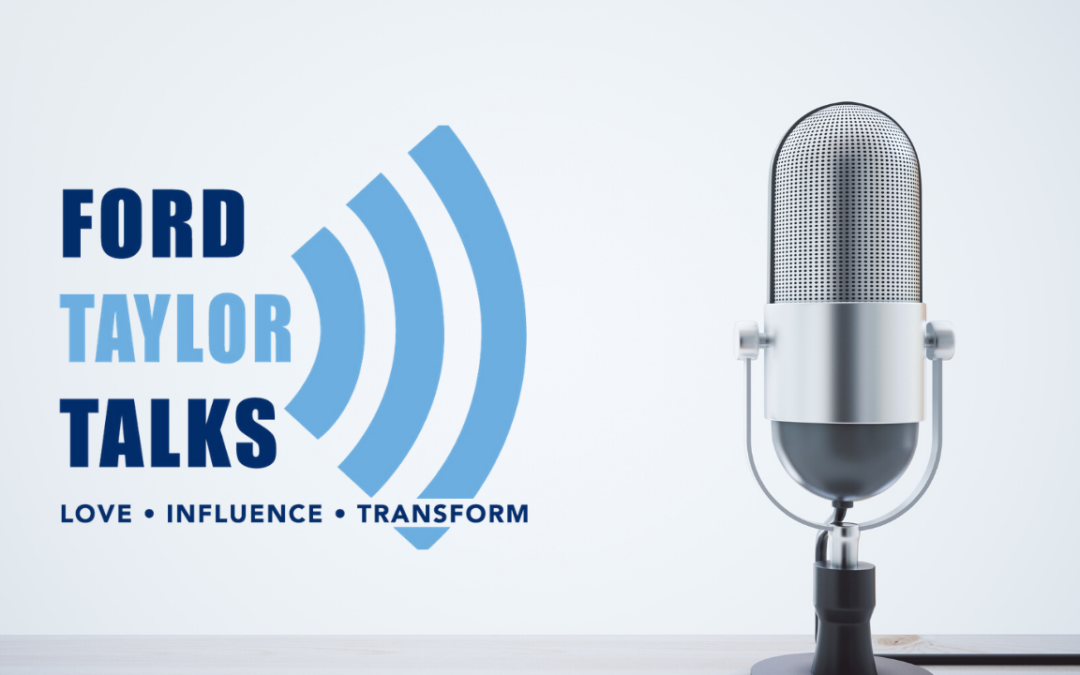 Ford Taylor and Patrick Williams talk with Pastor and Judge Tracie Hunter about racial reconciliation. Hunter tells her story of overcoming challenges to become a pastor and judge. This is part two of a two-part interview with Tracie.

Questions explored in this episode:

About the guest:
Tracie M. Hunter has dedicated her life and career to public service. An attorney for over 27 years, Hunter founded a private legal practice that included criminal and civil representation of children and adults. In her first year on the bench, Judge Hunter made landmark rulings and passed judicial orders that became state law in Ohio and were adopted as Ohio Supreme Court mandates in all Juvenile and Family Courts. In a landmark ruling, Hunter v. Hamilton County BOE, the federal court ordered discarded votes to be counted and Hunter was declared the rightful winner 19 months later on April 26, 2012. Judge Hunter was sworn in on May 25, 2012, becoming the first African-American and first Democratic Judge of the Hamilton County Juvenile Court in over 100 years. Judge Hunter is also the first African-American judge ever elected to the Common Pleas Court of Hamilton County by popular vote absent a political deal or appointment.

Hunter is also pastor of the Western Hills Brethren in Christ Church. In 2009, she was appointed the first African-American senior pastor in the Brethren in Christ denomination nationwide and became the first female and African-American pastor of Cincinnati’s local BIC congregation. Pastor Hunter regularly motivates and develops people holistically to be spiritually, intellectually, and physically healthy. She has conducted workshops, led trainings, and spoken for churches and corporations across the country. To rebuild community and curb urban violence, Hunter led over 200 prayer walks in Cincinnati and Northern Kentucky’s most violent neighborhoods. She also trained over 100 churches to organize prayer-walking missions. Guidepost Magazine documented that in April 2001, a prayer walk organized by Hunter’s team stopped a violent uprising during civil unrest in Cincinnati. Hunter’s ministry weekly prepared and served meals to hundreds of Cincinnati’s homeless community for over seven years.

Judge and Pastor Tracie M. Hunter’s lifelong mission and commitment are to motivate and equip people of all ages, races, and economic backgrounds to reach their full potential and purpose in life. She leads by example and never requests others to do anything that she is not first prepared and willing to lead the way. She has received innumerable awards and recognition for her leadership, advocacy, and service to the community, especially for her commitment and compassion to pursue equality and justice for all people.

About the hosts:
Ford Taylor is a leadership solutions trainer, strategist, and speaker. With a primary emphasis on the people who serve an organization while simultaneously maintaining a clear focus on the business or organization itself, Ford shares straight-forward, practical solutions through authentic leadership training and individualized leadership consulting. Ford helps to both define and navigate leadership in today’s business culture with an empathetic intelligence derived from decades of experience with an array of people, personalities, and companies both large and small.

Patrick Williams met Ford Taylor in 2014, and his life was truly “transformed.” Learning, sharing, and modeling the tools and ingredients of Transformational Leadership has profoundly impacted not only his marriage and relationships but also his business interests, community involvement, and faith. Patrick loves people and lives to encourage others to be the best versions of themselves.