How to Approach Others When Conflict Arises 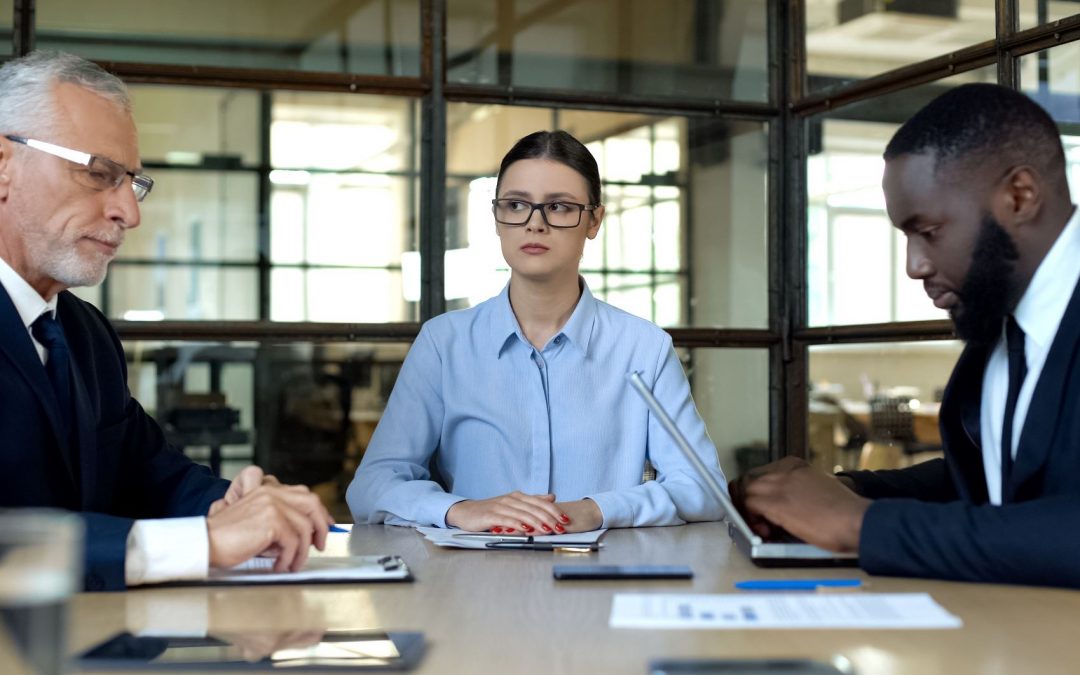 In Transformational Leadership, we use a tool we call the social covenant, an agreement between two or more people that consists of the answers to two questions: first, how we are going to treat each other when we’re together, and second, how are we going to handle it if someone doesn’t follow the behavior we’ve agreed to. After we have answered those two questions and once the social covenant is in place, then we need to think about how we approach the situation if and when the social covenant is broken, especially how we approach the person who may have broken the agreement.

First, we will want to approach that person face-to-face, but we need to approach them in the appropriate manner. As you develop your social covenant, you may have established a process for what to do when the agreement is broken. Our suggestion is that the first step in handling the situation is for the person who feels the agreement has been broken to go to the other person one-on-one so they can sit down with them and share with them how they felt they didn’t get treated the way they thought the agreement said they would.

For a Positive Outcome

For that to happen in a positive way and to build the relationship rather than tearing it apart, the key in a one-on-one conversation of this type is to prepare yourself so that the meeting can be a positive one for both parties. Here are some ideas that will help you approach others in that situation. We find that if we do these four things that over 95 percent of the time conflict gets resolved in one meeting.

Go in Humility
The first thing we say is to go in humility. Be open to being wrong. In other words, go with the mindset that I may be wrong. Be prepared to even say to that person that I may be wrong but could I ask you a question and could I share something with you.

The third thing we say is to go in love. Go to the other person because you care about them. The definition of love I use here is that I care more about the other person than I do how they feel about me. Here’s why I feel that way. It is more important to me to stay in that relationship and for that relationship to be strong. I also want to love them enough that if they’re doing these things to other people that I care enough about them to tell them so they don’t continue hurting other relationships.

Go in 100 Percent of the Truth

Again, let me say we have found that when we approach someone with these four attitudes that well over 95 percent of the time conflict can be resolved between two rational people.

However, if for some reason that process didn’t work, the social covenant agreement might say the next step to take if the agreement is broken is that we’ll get someone else, maybe get one or two other people involved, to sit with the two of us as we meet again and have the conversation again. The other people aren’t there to mediate or arbitrate, but to add their presence as a next level of serious engagement between the two parties.

And if that didn’t work, then perhaps the next step would be to get the management team or a leader involved. Maybe the parents, maybe the leaders of the organization, maybe the church, maybe those groups or some agreed-upon group who would sit and listen to the conversation of the people in disagreement and they make a decision. Those two people would have their conversation one more time with the leaders of the group to which they belong. This group would listen and then make a decision whether the one person really did mistreat the other or not.

Once the group makes the decision, one of the participants either apologizes or leaves. If the group says they don’t think the other person was, say, disrespectful, for example, the person who brought the accusation apologizes. That person needs to apologize for bringing the accusation. If the group says the person who was accused was, in fact, disrespectful, that person needs to apologize for their inappropriate behavior. If one of the two parties refuses to apologize even though the larger group has made their decision, then the one who is at fault but who cannot receive the group’s decision and refuses to apologize needs to leave the group to the extent that is appropriate and necessary. That would be the ultimate outcome if no agreement can be made.

Be encouraged. As we all work to become transformational leaders, this social covenant can be a game-changer in your organization.