How to Be a Relactional Leader 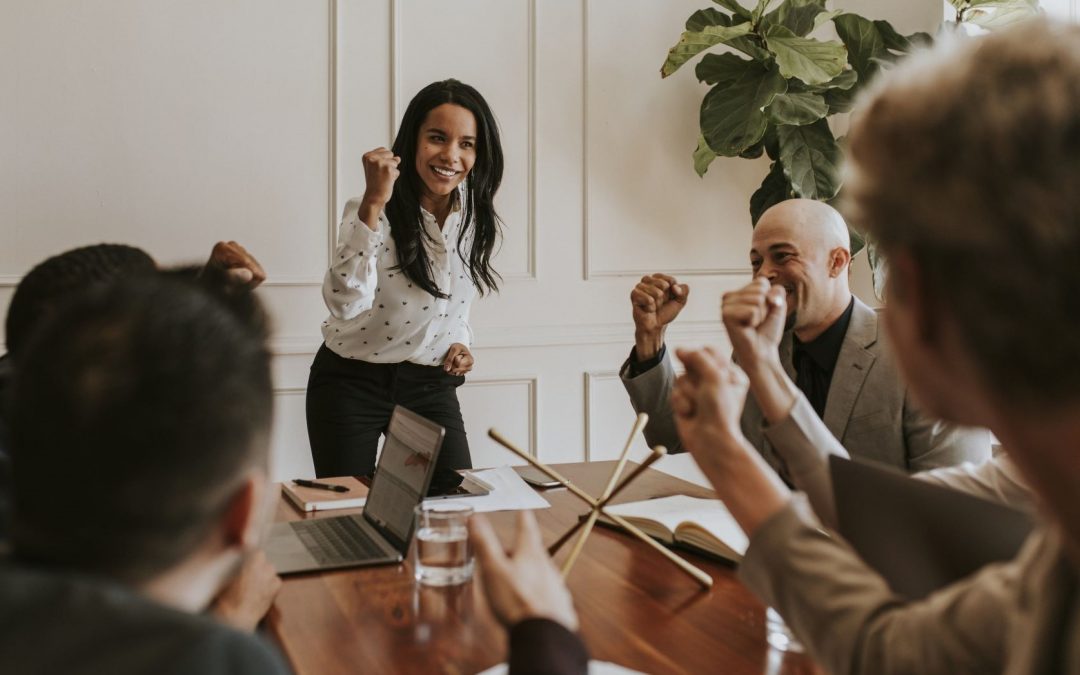 At Transformational Leadership, we think relactional leaders are the most effective and help their teams to be more effective.

What Is a Relactional Leader

First, let me define a relactional leader. This is someone who knows that the way people relate to people can be described as a continuum with those who are more relational at one end of the continuum and those who are more transactional on the other end. A relactional leader recognizes that continuum and also where they themselves as leaders fall on the continuum. They know that some people, even though the task is important, focus more on the relationships within the group. A relactional leader also understands that some people, even though the relationships are important, feel that getting the job done is the highest priority.

A relactional leader shows all the people on their team that all of them along this relational/transactional continuum are important and have much to offer the team. That leader builds relationships so strong that no transaction can break them. That’s relactional leadership.

Here’s a specific tool that relactional leaders can use to conduct meetings that will help both relational and transactional groups engage with each other in productive ways. We in Transformational Leadership call this tool the W.A.D.E.L. model. And it specifically addresses the priorities of people who are more relational as well as those who are more transactional. Here’s how W.A.D.E.L. works in an organization, which we think can be as few as only two people or many people. We use this tool to conduct meetings of any size, whether you are leading a meeting with a larger group or with only a couple of people.

The W stands for the welcome. The meeting should start with an intentional time of welcome. The first part of any meeting should be a time for pleasant greetings and to give affirmations. An affirmation is saying something positive about someone directly to them. It’s also a time where people are invited to share something good that’s going on with them. I specifically ask people to tell me something good at the beginning of the meeting. This helps relational people interact in positive ways with each other and fills their need to build relationship. It sets the stage for the next part of the meeting which moves into the business at hand, the job or jobs to get done and the transactional end of the meeting.

The A stands for the relactional leader asking questions. The leader shifts the next stage of the meeting to asking open-ended questions about the people in the meeting, their responsibilities and needs and their agendas, and about what is important to the tasks at hand. Although a relactional leader always comes to a meeting with a prepared agenda, this is also the time when new agenda items might be added. Even though you may not have time to address the new items in the present meeting, you will have captured them for the next meeting, and you will relieve someone who has an issue they want to be addressed that they have been heard. Again, this segment of the meeting helps relational people by inviting them to join the conversation. And it helps transactional people by ensuring them that their concerns about some task will be addressed.

The D stands for the discussion part of the meeting. Now is the time when the agenda items are actually addressed and discussed. This is the time that, if time permits, any new items that got added during the “asking questions” time will be attended to. Now, any clarifications that are needed, or anything that is unclear, or any additional resources that are needed can be brought to the table. This time helps the transactional people who need to clear up any blocks that might prevent getting the job done or put forward any ideas they have that would facilitate getting the job done. The relational people also benefit because they see who is concerned with what and how those personal interactions can be used to foster better relationships among those who are connected with the job before them.

The E stands for empowering. Now the relactional leader shifts the meeting to identify the people who will fulfill the roles connected to the task and to define the clear roles and responsibilities of each person who has a part of the task. Each person is given clear information about what they are responsible for and will know when it needs to be done. Again, both relational and transactional people find something positive in this part of the meeting. The relational people know who they need to work with, and the transactional people know the clear responsibilities that are involved in the job.

Finally, the L stands for launching the people as you close the meeting. Here’s where you prepare the participants to go out and actually do the job. The launch consists of you as the leader encouraging your team and inspiring them to take action. You end on a high note with something that motivates all of your team to go out and do what they’ve agreed needs to be done. The launch might be a funny saying, a short video, or anything that causes people to leave the meeting with a positive sense of accomplishment and an eager look forward to their contribution.

A transformational leader is a relactional leader. They are a leader who realizes that the people on their team are both relational and transactional. They know their own leadership style may fall toward one end or the other of the relational/transactional continuum. While they realize that it’s possible for relational people to emphasize building relationships to the point that very little actually gets done and for transactional people to emphasize getting the job done to the point that relationships actually suffer, relactional leaders lead in ways so that each type of person is able to contribute to the team. They know that one tool that helps them and their team function well with each other while they get the job done is the W.A.D.E.L. model.