How To Bring About Discipline 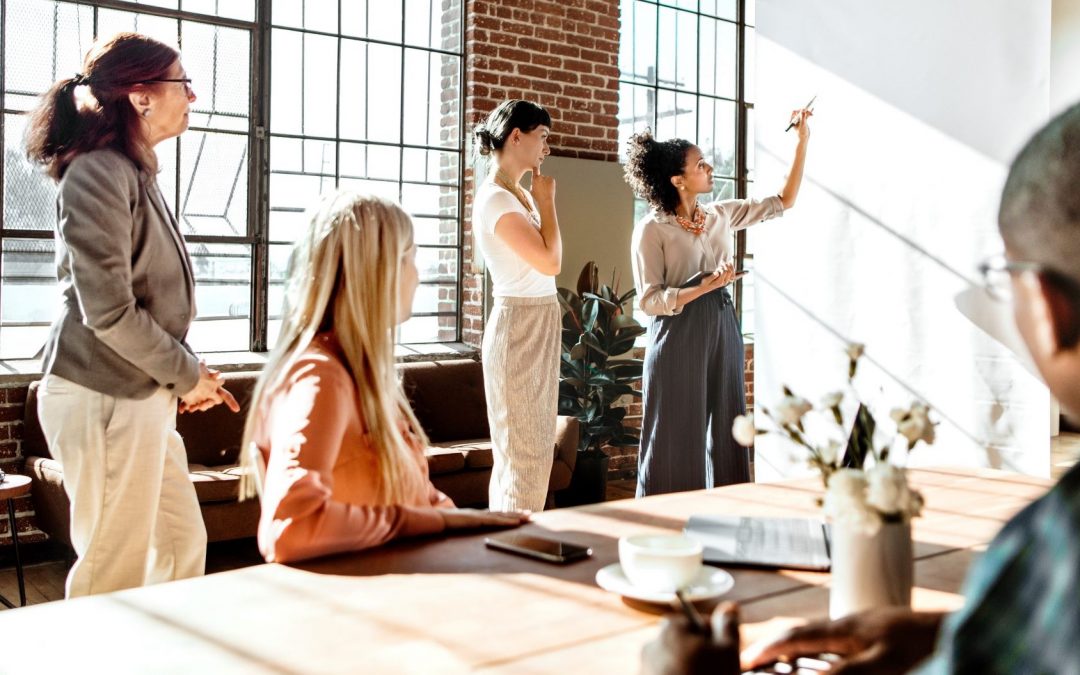 Looking at Your Team

Now, here’s a question for you. How do we know who needs discipline, when they need it, and how much they need? Not only do you need to look at individuals in your team and how they are performing in those four quadrants, but you also need to examine where your team lies as a whole and in which quadrant. How do you know what quadrant your team is in? Wherever the bottom person is, that’s where the team is. Your team’s performance is determined by which quadrant your lowest performing team member is in. That really determines where your team is actually functioning. If you have one person in that last quadrant who is a low-performing individual with unhealthy relationships, that is the quadrant where the whole team is.

So what do we have to do to get the whole team in the first quadrant where they are all high-performing individuals with healthy relationships? The first thing we have to do is stage one, and that is to build trust and cast vision. Even when people move into that first quadrant, we can still talk about the discipline model, but those people are not going to need discipline nearly as much as the people in the other quadrants.

Let’s talk about the definition of discipline. Our discipline model works with employees, and it works with children. I do highly encourage you, though, not to use this model with your spouse, but it does work with those people with whom you have authority.

What is discipline? Discipline is training to elicit a certain pattern or behavior. If you’ll notice, I didn’t say punishment. Instead, it’s training. What’s the difference in training people as compared to punishing them? The first thing we need to understand is that discipline is done with stories and questions. To discipline someone, you do it by telling stories and asking questions. What does that mean? It means we’re going to make sure the people understand through the questions that they’re making a mistake. We’re going to be sure they understand they are either not performing or that their relationships are not good.

The First Meeting and the Discipline Questions

In this first meeting you have together, you will ask questions. The questions you ask are up to you and dependent upon the specific discipline situation, but here’s a format that simply asks these basic questions.

Those questions that you adapt from these have to correlate with whatever they’re doing wrong either relationally or in performance.

Now it’s important as a leader that we are transparent. Think about if we were vulnerable, if, when we were telling our children or our employees about discipline, we tell our story about when maybe we messed up in a similar way and how we overcame it. When we do that, we’ve taken a lot of stress out of the room.

Once we ask those first three questions, we are going to go to the fourth question, and we’re going to be sure they understand what we expect either relationally or in performance.

Many times people don’t understand what we really want and expect.

Once we clarify question four, we’re going to ask the next question.

And we’re going to agree on that time period.

Let’s just say the problem is being late to work all the time. We ask the first three questions. They admit to being late to work and now they understand they’re supposed to be at work at 8:00am. So we them ask them how long is it going to take for you to get to work at 8:00am. Let’s say that we agree on thirty days. Right then, we’re both going to put on our calendars that we’ll get back together in thirty days and see how they’re doing.

Let them know that this piece of paper where we recorded everything we talked about now will go in their employee file. Then date it, you sign it, they sign it, and put it in their file. Complete the next two steps:

The Second Meeting and the Discipline Questions

Whatever questions you wrote down in the first meeting, assuming they have been unsuccessful, you’re going to ask your same questions again.

Then this will be the fourth question:

And now you’re going to make another agreement:

Now this time, the big difference is the sixth question. This time, you’re going to ask what the consequence is if you don’t do what you’ve agreed to.

And you’re going to agree if they’re not successful in doing what you both agreed to, there’s going to be a consequence.

For me personally, that consequence is probably going to be that we’re not going to meet again, and the next meeting will probably be in the HR department because this probably isn’t the right place for you. If they want to behave that way or if they want to perform that way, it’s going to be better if they do it someplace else.

This tool is legal, and it works. The one thing I’d encourage you to do though to be the kind of leader we’re talking about, before you ever get to this discipline tool is that you would have a one-on-one meeting that’s all verbal. None of it would get written down. If you have that meeting and it’s all verbal, it’s kind of an unofficial official meeting, and, many times, that’s all it takes to resolve relational or performance issues. That’s why I encourage you to have that one verbal meeting first before you go to these two official meetings where you record them and put them in their employee file.

We get told over and over again from parents and from bosses how much this takes the stress out of doing discipline. Why? You never have to fire anybody again. You always make it their choice. If it’s your children, they learn how to help decide what the discipline is, with your guidance, based on what their behavior is or what their attitude is.