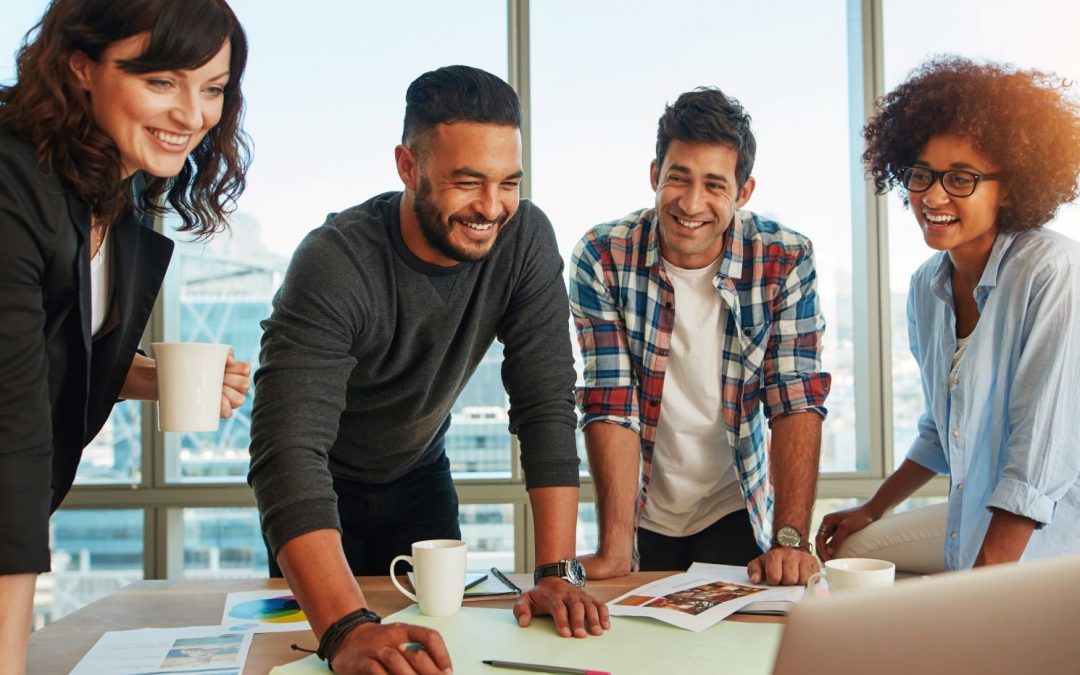 Every organization I’ve ever been involved in, the ones I’ve owned or the ones I’ve consulted with, whether it be a business, a school, a family, a government, or a church, every single one has had four distinct groups of people. When you can really understand those four groups and how they impact the organization, it’s much easier to know how to deal with them.

Picture a series of concentric circles with me, three circles surrounding a center circle. That first group in an organization is at the very center of the circles and is the one we call the inner core. Typically, you would call that the management team, the leadership team. The inner core only exists after the organization gets to stage three of the organizational models.

What is that inner core group? What does it mean to be in that group? It means everybody on that team has bought into the vision. The vision is clear and everyone is saying they’re grabbing on to this vision and they’re going after it together. And that is a fantastic place for an organization to be.

Now let’s talk about those other three groups in any organization. Surrounding that inner core circle is another circle called the core. This group may not be in those management meetings. They may not be in all the vision meetings, but they are totally bought in. More than likely, they report to someone who is in the inner core. But this group of people is totally bought in. They are committed. The problem is there are two other groups in every organization I’ve ever seen.

The first potential trouble group are the lean-inners that reside in a circle around the core. They are looking in, and they are saying, “Wow! I think I want to be a part of that.” But for some reason, they’re not quite ready to jump all in, not quite ready to fully commit. Why is that? Maybe it’s a hippocampus issue. Maybe they are thinking they have seen all this before, and they’re not quite convinced enough to get fully involved. Maybe it’s something else. Maybe it’s a trust issue, and they need a little more trust before they say they’re all in, but they’re thinking about it.

The Lean-Outers
Now, this lean-inner group is not a huge problem, except for the fourth group, the last circle of people encircling all the other circles. That group is the lean-outers. They are the ones who have no intention of ever getting in. They’re the ones who always stand out, pull the hand grenade, and toss it into the middle of the organization and its workings. Why do they do that? Because right now, they control the culture, and they don’t want to give up their control.

Have you ever noticed that most organization write almost all of their human resources policies and procedures manuals based on the lean-outers. Does that make much sense? As leaders, we have to lean the lean-outers on out or lean them in. In other words, we’re going to make it their choice. Get on board or maybe there’s a better place for you somewhere else. The good news is when we remove the lean-outers, the lean-inners then jump into the core because they see they can trust that the leaders won’t allow the lean-outers to continue behaving that way.

Think about the positive impact on an organization that has almost no lean-outers and a lot of inner core and core. I argue the result would be higher profits and better relationships, so, as transformational leaders, we have to decide what we do with this information, how to deal with these groups in our organization, and how to use the tools that deal with the lean-outers. We have those tools, and in Part 2 of this subject I’ll share with you just exactly how to do that.