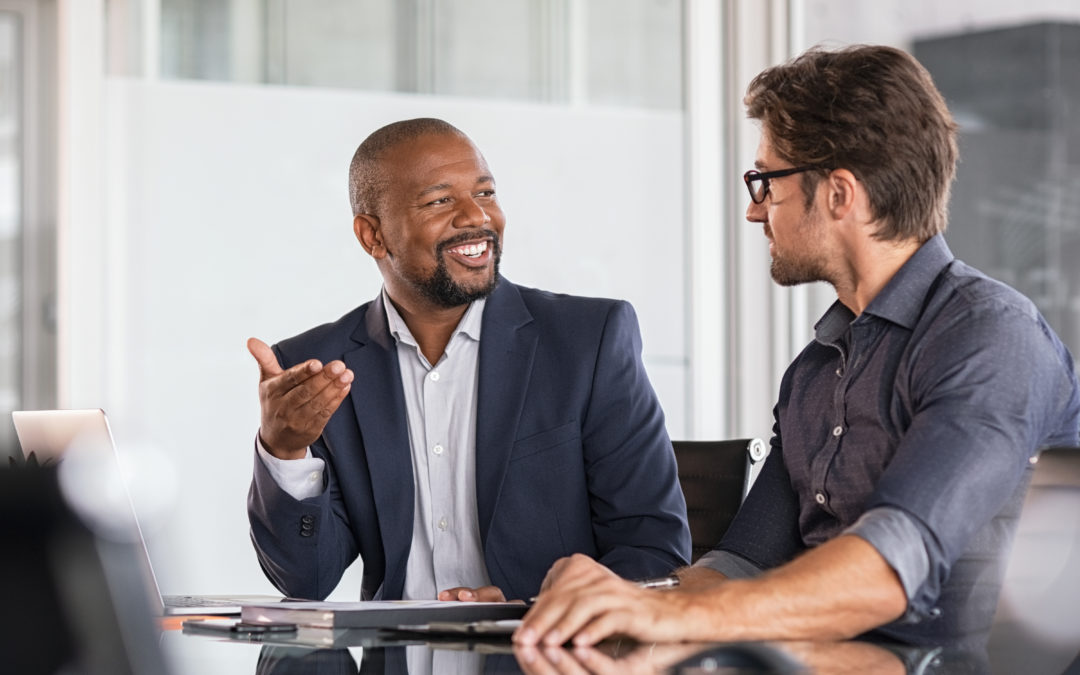 People relate to each other in different ways. Some people are more relational and others are more transactional. Think for a minute about what happens in your team, or family, or church group when highly relational people collide with highly transactional people. Have you ever thought that you wish someone would just get on with the job, quit talking so much to everyone, and stop wasting time? Or, have you ever thought how rude someone was who only focused on the task, who didn’t really talk to anyone, and just ignored the people involved in the project? What happens when people-oriented workers intersect with the task-oriented workers? Stress? Anxiety? Anger? Gossip? Underperformance? Do you think this kind of interaction and its accompanying responses could cause high levels of frustration and lower effective interactions with each other?

The Tension Between the Two

Here’s how this push-and-pull tension works. At one end of the relationship continuum are people who are highly relational. For these people, the relationship is the most important part of everything they do. They desire to interact with and relate to the people they come in contact with. Task completion is important to them, but they are very people-oriented. For them, in order to get the job done, they first need to build relationship with others, and that takes some time. People are a high priority. Simply put, it is difficult for relational people to focus on the transaction if the relationships are not good.

On the other end of the continuum are people who are highly transactional. For these people, it’s not usually that the relationship is not important to them. It’s just that the task at hand looms large and getting the job done is far more important. They are very task-oriented. For them, they need to address the completion of the task before anything else. When the job is completed, then they’ll have time to interact with others around them. Completing the task or getting the job done is a high priority. Simply put, it is difficult for transactional people to focus on the relationships if the transactions are not complete.

Leading people with such diverse personality styles is challenging, but that’s not the only leadership challenge in this dynamic. The other challenge is that you also have a default style, and, In order for you and your organization to perform at a high level, it’s not enough to rely exclusively on your default style of leadership. There is a way, however, to resolve the divide between relational people and transactional people while, at the same time, looking at your own default leadership style.

Relational people are honored for who they are, and transactional people are honored for who they are. But each group also honors the other group because they know that each group can contribute to both the people in the organization as well as to the completion of the task at hand. And here’s the secret of relactional leadership. Relactional leaders are people whose relationships are so strong that no transaction can cause them to be broken.

In order for this transformation to start happening in your organization, it must begin with you, the leader.