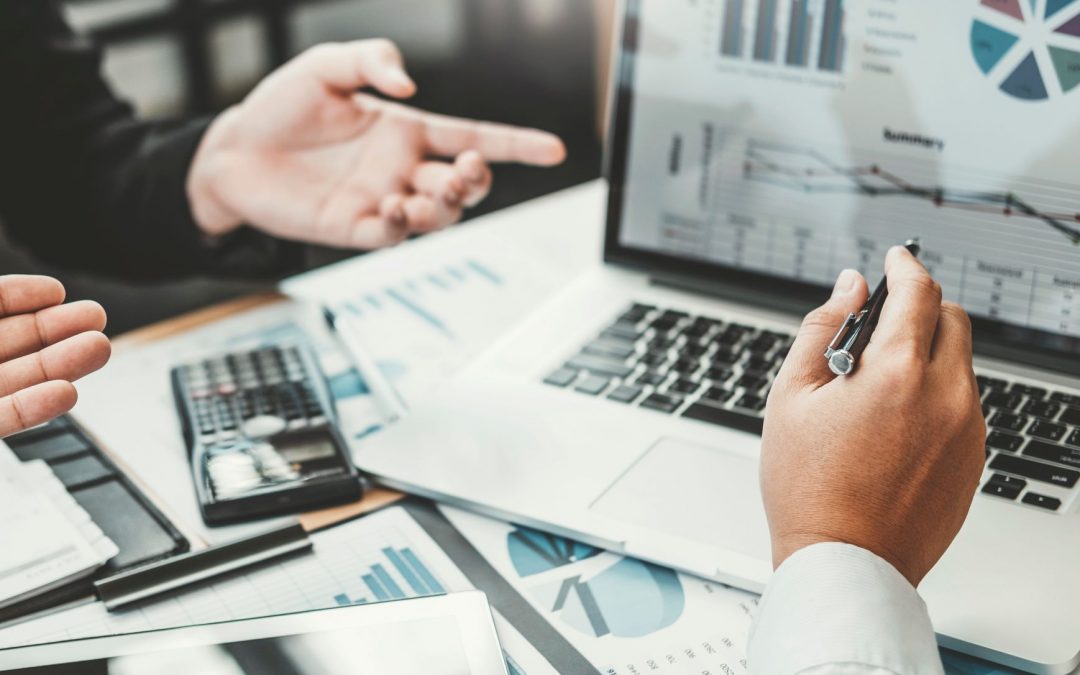 Let me tell you about a company we were asked to work with that was about to go out of business. When they brought us in, they were losing approximately $250,000 a month and asked us to talk to their bankers because their bankers were about to close them down.

After we explained our approach, the banker told the two owners of the company they still didn’t want the company to use us. In fact, the bank told the owners that if they did go ahead and use our approach and weren’t successful in turning the company around, that the bank would close them down and lock the doors in seven weeks. They also told the owners that if they used the bank’s people who weren’t able to turn the company around the bank would give them more time. I told the company owners I would use the bank’s people, but the owners called the bank and said they had made a decision to bring Ford and his team in. I was surprised at their decision and thought to myself why in the world did they ask me then, but that’s what started us on the process of working with the company team.

Since we only had seven weeks, we had to get very transactional, and the first thing we did was work with the company to build a social covenant because we had to be able to hold people accountable which is what the social covenant enables us to do. Then we became transactional around how to host a meeting using the WADEL model, a model we use in which the W stands for Welcome, the A is the time we Ask questions such as whether anyone has further agenda items to add, the D stands for Discussion of the agenda items, the E means Empowerment to make sure each person has the training necessary to be able to do what they are supposed to do after the meeting, and then the L stands for Letting Go which is to launch everyone to go and do their tasks. Through the WADEL model, we let people understand that from this day forward we had to have everyone’s vital input and feedback and they had to feel safe enough to give it. We also taught about anger, and we told the CEO his anger was a big issue, that people did not believe that he would take their feedback. We told him he had to go silent when feedback was given.

Stages One and Two of Organizational Improvement

As these things began to take place, we were able to move the company to the Stage One Visionary Safety Organizational Model. To get there, we had to have a goal, and our goal was that we had to turn this company around in seven weeks. That meant we had to find the biggest constraints in the company instead of just dealing with the symptoms of the problems. We had to deal with the hardest ones first, the ones that would make the biggest impact, and people had to feel safe enough to bring up the big issues instead of just talking about easy stuff. To do that, people had to feel safe in bringing up big concerns.

Then, as people started feeling safe enough to talk about the real concerns, we moved into Stage Two, the Cohesive Organizational Model. In that stage, intentional affirmations were taking place. People were talking about their hippocampus issues and why this process was difficult. They were walking out the social covenant they had made with each other. I was able to make three small taps on the CEO’s table or quietly under the table on his leg when his anger started coming out to remind him of TFA, a tool which we had taught them to know how to Change the Thought to change the Feeling and to change the Action. All these transformative tools were very intentional tools because you can’t grow a team quickly if they don’t feel safe with each other.

Regarding the bottom line, the company’s sales were decreasing, their costs were going up, and they were losing customers. Their biggest problems we had to deal with were cash flow, sales prices, their culture, lack of communication, and lack of a clear vision. The sales and production groups didn’t get along. The salespeople would sell and give a delivery date that wasn’t possible to be profitable. All very real issues. We had to deal with the sales price, as well as deal with the relationship between the salespeople and the production department because no one was going to have a job if they didn’t work together.

As we determined the most pressing constraint being cash flow, We asked them to bring a listing of all their inventory to us and told them they had to start selling this inventory even below what it had cost them to make it. That blew their mind, but we explained they had already absorbed all those costs because they had already spent that money, so it made no sense not to move the inventory. They needed the money from those sales. As they started doing that, that fixed the cash flow problem.

Their biggest customer was a $12B customer for this $21M company. In our first meeting, the first thing we did was WADEL, something the customer was not used to, but we began by asking them to tell us something good and thanked them for meeting with us. I said, “We know you’re extremely busy, and we know you realize this company is not producing well. I understand they’re producing at a higher price than you want to buy it.”

The customer asked what my role was in the meeting, and I told them I had two folders in my hand. One was how to shut the company down and the other was how to fix it. Then we told the customer that if they didn’t need or want the company to be in business, we would shut it down because we had to have their help if we were going to remain in operation. Surprisingly, the management team who was there with me didn’t fall over in a heart attack and stayed in the game.

The huge company customer responded with a laugh and said that they did want the company to remain in business. So, we admitted to them the company could not continue generating their products at the current price. They had no choice except to ask for a price increase.

The customer responded by saying that the company had been asking for a price increase for the past eighteen months, so why would they grant that request now. We said we thought what they’d been asking for was too much, and we gave them the price increase we thought was needed. The customer answered back they would agree to that price because it was one penny different from what they were paying everybody else.

Then we reminded the customer that the company owed them about $400,000 on rebates but couldn’t afford to pay that if they stayed in business and asked them to forgive the rebates. The customer team started laughing and the CFO looked over and said, “Done. We’d already written that off.”

These are some of the steps we took to help the company stay in business, and the difference in trust and being honest and direct, as well as dealing with the actual constraints, instead of just the symptoms made that possible. The company started developing and producing new product with the increased price.

Two days later, the company showed us one other product they hadn’t shown us earlier that had the same problem. We got on the phone, called that same customer again, and told them we felt like an idiot, but that we needed their help on another product. They even said okay on that one, too.

Stage Three in Organizational Growth and the Turnaround

That’s how these transformational leadership tools work. The company trusted us. They had started to trust each other. They had some cash flow and some increased price. Now they were moving into Stage Three, the Functional Responsibility Organizational Model, where now they could clearly identify with each person who had each different role and no longer distrusted each other. The CEO was now speaking last in the meetings and was no longer the one making all the demands. They now knew how to deal with upset customers, with upset employees, and with difficult challenges in meetings.

When we first went to the company’s bankers, the bankers asked us to tell them what we do that’s different from other business consultants. We showed them what resulted from our approach was a complete company turnaround. While some of the tools we teach in transformational leadership may look as if they are soft skills, those soft skills are necessary as a foundation to begin to tackle the hard, bottom-line areas. It’s all very intentional as we go through the process. At first glance, what we do may look like we’re only dealing with the soft side of business, the relationship and trust side, but the soft side is so vitally connected to the hard side that when the two come together, the company can’t help but be more profitable.