The Effects of Social Anxiety on Distress and Eustress 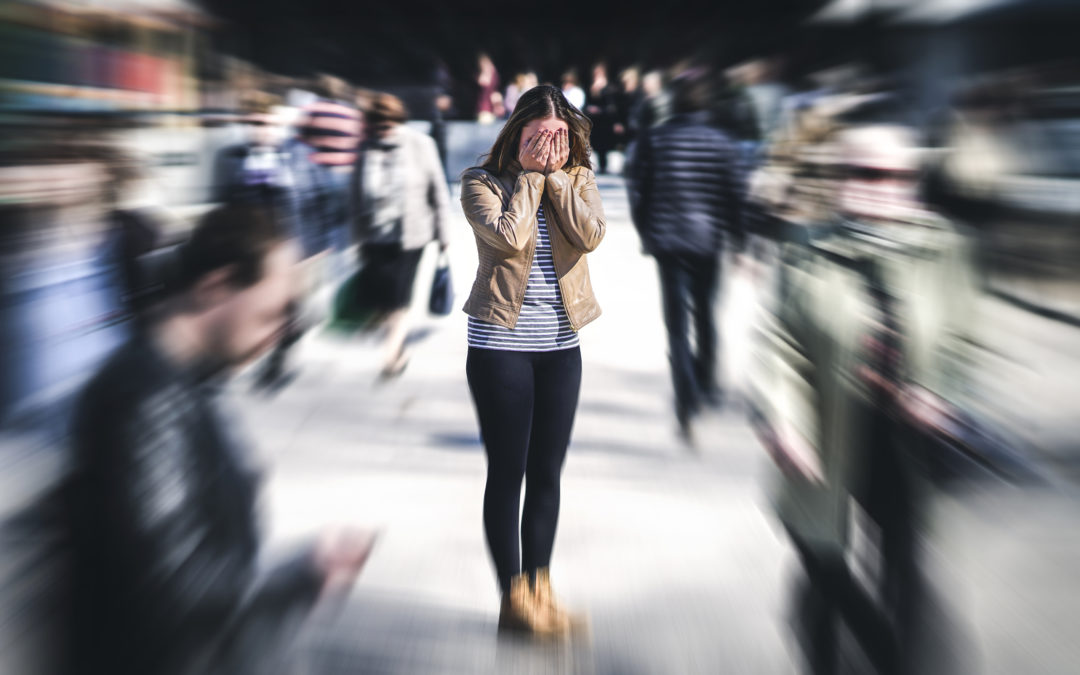 As transformational leaders, we recognize that the vast majority of people genuinely want to do a good job. However, social anxiety makes it difficult for people to sustain high levels of performance. If we put to rest those things that cause our team members to be anxious, they’ll perform at a much better level.

The Cause of Social Anxiety

This also happens with salespeople, which can negatively affect the way they relate to customers. It can be a big cause of a new employee struggling to learn the new job. They could be spending their brain power that we want them to be using to learn their new job on something as simple as trying to remember everyone’s name. The social anxiety associated with just trying to learn everyone’s name can cause them to underperform.

When this stress kicks in, it comes in two different forms. First, there’s distress, which most of us know about. It’s the kind of stress that causes us to underperform. It can cause us to shut down and perform at a lower level than we normally would.

The second form of stress is called eustress. Eustress is good stress. “Eu” is Greek for good. This good kind of stress can raise our levels of performance. But, too much of it can cause us to overperform, which is just as bad as underperforming. For example, if the players on a basketball team have too much eustress, many of the shots they take will be long. If they have distress, many of their shots will be short.

The same thing can happen in a company. During the last week of the month in many production facilities, many companies will ship 80 percent of their shipping for the month. This isn’t healthy for the workers because of the extra work load. Then, in the first week of the next month, very little is accomplished. I call this the “end-of-the-month syndrome.”

Both forms of stress, distress and eustress, can be equally hard on the body if we stay in either one of them for too long. Even though an appropriate level of eustress can be good, the key is not to stay in it too long.

Here’s another interesting point about distress and eustress. If you have a team of people—whether they are your children, your employees, or the players on your sports team—one person’s eustress could be another person’s distress. Try asking a group of people, “How many of you like to run?” Typically, a small percentage of the people will raise their hands. For that group of people, running is eustress. Those people experience something called “a runner’s high.” For the rest of the group, running creates distress. The same thing happens when we’re making decisions in any organization we’re in. One decision will drive some people’s distress levels up while, at the same time, driving other people’s eustress levels up.

As transformational leaders, when we see this happening and look at why it’s happening, we can help alleviate social anxiety and balance these two forms of stress in any organization of which we are a part. We have to be aware when social anxiety is in play. Then when it’s in play, we have to take it out of play. When we understand this part of leadership, we can lower anxiety and keep stress in balance.