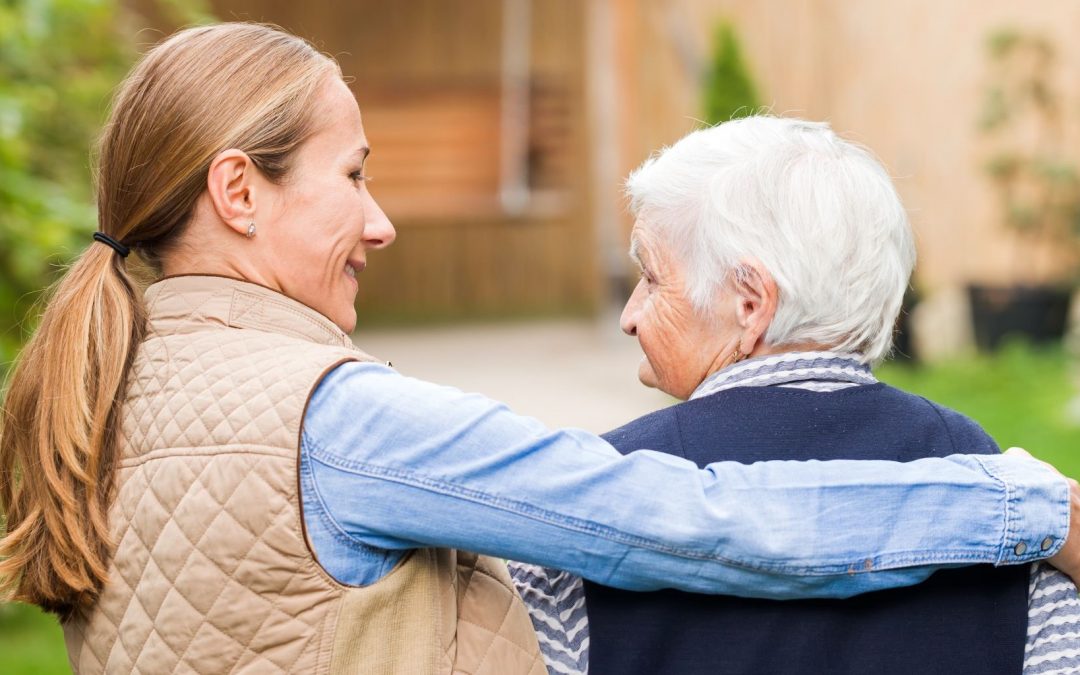 Have you ever heard about or considered the five love languages? I’d like to talk to you about why we think they’re important and what they mean. Love languages are the way people either show or receive love. These ways of expressing love show how people care for others and how they receive being cared about.

Ways of Giving and Receiving Love

Why is that important? This is important not only at home, but it also impacts the workplace and how we show we care to our workmates, our employees, our bosses and it is a way to build stronger relationships. I recommend you get the book by Dr. Gary Chapman called The 5 Love Languages and read it and look at it closer because I think it will really help you understand more about showing and receiving love if you’ve not done that. Dr. Chapman has also co-authored another book with Dr. Paul White called The 5 Languages of Appreciation in the Workplace. This book will also help you understand these ways of showing care to help build better relationships in your organization.

Let’s look closer into those without trying to read too much into them and just letting their definitions be what they are. For example, words of affirmation are being affirming to other people. Physical touch really doesn’t have anything to do with sex in this case. It’s about people who like to hold hands or put their arms around each other in close relationships or pat someone’s shoulder or arm in other relationships. They are just more “touchy.”

As you look at the list above, if you had to list your love languages in order, what would they be? Which ones are most important to you? What’s your number one? Your number two? Three, four, and five? You can take an assessment to determine your love languages if you get the book The 5 Love Languages and actually know through that assessment. But for now, just list what you think they are with the most important being first on the list. Once you do that, right next to your list, if you’re married, put your spouse’s in the order you believe they would list their love languages. If you’re not married, use a significant other, a good friend, or maybe even a sibling or a parent, or maybe someone you work with. Then just look and compare what you’ve written down and see if they are lined up. Or, are they what you might think of as opposite?

Think for a minute about the ways different brains work. Let’s think about it this way. Let’s put the different ways of thinking on a continuum and on one end of that continuum are the brains where everything is connected to everything (brains typically, but not always, of women) and brains on the other end of the continuum where everything is separated into boxes (brains typically, but not always, of men). Now, first, think about connecting those different ways of thinking that fall all along that continuum with each other and then about connecting those same people to all their different love languages. Do you think all that could have an impact on any of our relationships?

So let’s talk about how these love languages might affect or apply to home and work. Take words of affirmation, for example. At home, it might be a word of encouragement to whoever gets their love through words of affirmation to encourage them. At work, it might be using words to express appreciation, not only about what they did, but about who they are. How about quality time? At home, it might just be time to talk, or go on a walk, or have a private dinner, or maybe just watch a basketball game together. At work, quality time might look like taking the time to teach, train, and equip someone in a job because time is important to them. Acts of service? At home, it might be something like mow the yard, clean the kitchen, or clean the garage. At work, it might be running an errand for someone or maybe picking up something for someone.

If you have the chance to dig deeper into these love languages from Dr. Chapman’s book, I think you’ll find the more you understand these ideas, the more you’ll find yourself doing more of the right things as you interact with other people which saves a lot of time and doing the wrong things which costs time to make up for not doing the right thing.

The Effect of Love Languages on Relationships

For me, my top two love languages are quality time and physical touch. My wife’s top two are acts of service and gifts. Let me ask you a question. Do you think there might be any friction in how that marriage based on how we show love to one another? How silly would it be if I had known that when she would open the gifts that I would buy her and she would say, “Honey, what gave you the idea that I would like this?” And in my mind I’m thinking, “I don’t know and I’m going to have to go ask my administrative assistant why she bought that for you.” Do you think I ever did any damage to our relationship by having someone else buy my wife’s gifts since that’s not showing love to her. I had never heard of these ideas before. And how about acts of service? I would say things to her like, “Honey, I work hard. I make enough money for you to hire people to clean the house and cook our meals.” Think about what she was hearing: “Just pay someone to show me that you love me.” I would say things like. “Thirty minutes of holding hands is worth more than three hours in the kitchen.”

I was not a very smart husband, but I can tell you that once I learned these love languages and I learned what hers were, I then could at least attempt to start speaking those. I started buying her gifts. Then she gave me a gift. After two or three years of buying her gifts, she hugged me, and she said, “I have a gift for you.”

She said, “It takes me longer to take back what you bought me than it does to buy it myself. How about you give me the money. I’ll go buy it. I’ll bring it back. You wrap it. The kids and the family will think you bought it.”

I said, “Yes! That’s exactly what would work. That’s a good plan for me.” You know what I found since then? It’s not those big gifts that are important. It’s doing those little things that cause her to feel like I love her. Things like walking through an airport and seeing a piece of caramel nut cluster candy because she loves those, having the clerk put it in a little box, taking it home, and saying, “Honey, when I was walking through the airport on the way home, I saw this and it made me think about you.”  It’s not about a big car or diamond earrings.

As we learn these love languages and how better to interact with those around us, we have to be sure we know how to use this tool and how not to use it.

Think about these two ideas, one, about how different brains think differently, some with brains where everything is connected to everything, what we might call spaghetti brains, and some with brains where everything is separated into boxes, what we might call boxes brains. And, two, about how people show love and care to others, as well as how they feel loved and cared about themselves.

As we learn more about becoming a transformational leader and then interact with each other with more understanding about these two concepts and tools, we can see how they might affect the closest relationships we have, as well as those relationships we have in the workplace.