The Four Levels of Change 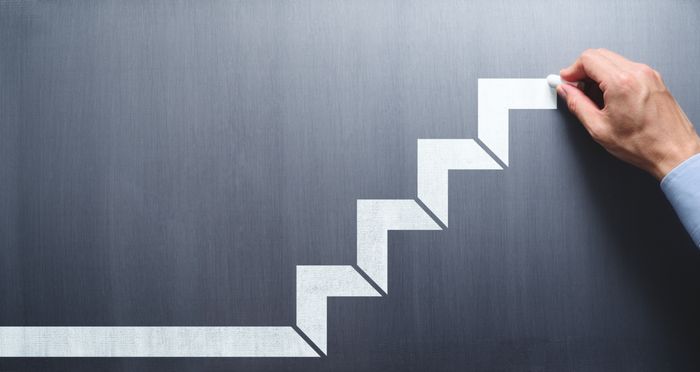 Do You Struggle with Change?

Let’s jump right in. Before we break down the four levels of change, I’d like to ask you a question. Do you struggle with change? If you don’t struggle, congratulations! Your ability to accept and adapt to change is a significant step in becoming a transformational leader.

But, you may be someone like me who has struggled with change. If you do struggle with change, thank you for your honesty. I have to admit I, too, once struggled with change. There was a time in my business and in my marriage when I thought I knew it all. It was hard for me to receive good, constructive feedback, especially if I thought it was critical, and, many times, I did think it was only critical. By not being able to receive feedback, I was not willing to change.

Why Is It Hard to Change?
To put it simply, I had a huge need to be right. I thought I was right and didn’t need anyone to tell me anything. Then one night, my six-year-old old daughter asked me a simple question around midnight on a Friday night after I had come home from being gone all week about why I was traveling all the time. Her simple, innocent question opened my eyes to how I was failing as a husband and father. That question broke my heart and made it clear, and even in my answer back to her, that I had to be open to feedback. I needed to make some changes to have a successful marriage, a more successful business, and a healthy relationship with my children. Boy, have I been thankful for that little question from that little girl almost twenty-five years ago.

So let’s talk about the four levels of change.

What Are the First Three Levels of Change?
The first three levels of change involve personal, individual change. The first level is knowledge. It’s the easiest level to change because it’s tied to our thoughts. We can read a book, listen to a speech, consult an expert, or watch a DVD. New information brings new thoughts.

The second level of change is a little bit more difficult to change than knowledge because it’s tied to our feelings, and that’s called an attitude. The reason that’s more difficult to change is because attitudes are connected to our emotions. At our feeling level, we may or may not want to change because of the feelings that surround the possible change. When our emotions get involved, that alone sometimes can make it difficult for us to go to the third level of change.

That third level of change is the actual behavior. It’s how we act. It’s the most difficult level for us to change as an individual because it is actually tied to our day-to-day behavior. For example, people who want to lose weight may want to make a change. They know, they have the knowledge, that being over-weight is bad for them. And they want to lose weight. That’s the attitude level. But at the behavior level, it’s hard to actually lose weight. We’ve all known people who decided they needed to lose weight and actually did lose the weight. But they eventually gained it all right back again. In fact, over the years, they’ve lost the same pounds over and over (by the way, that would be me). Why? Because it’s hard to change eating behaviors.

This fourth level of change also requires a tipping point. Now I’ve got the best news in the world for you. If you want a shift in an organization’s culture or in a relationship, research shows it only takes 3 to 15 % to shift a whole culture in a company, a family, or even a city or a nation. I’ve also got the worst news in the world. It only takes 3 to 15 % to shift a culture, a relationship, or an organization in any of those same spheres.

Working Together
So it’s important that we as individuals, if we want to have influence in the spheres in which we work, if we want to have a change, we first have to embrace those first three levels individually, our knowledge, our attitude, and our behavior. And then we have to work alongside other people who also want to work together to make a change in the sphere in which we work.