The Hippocampus and How We Think 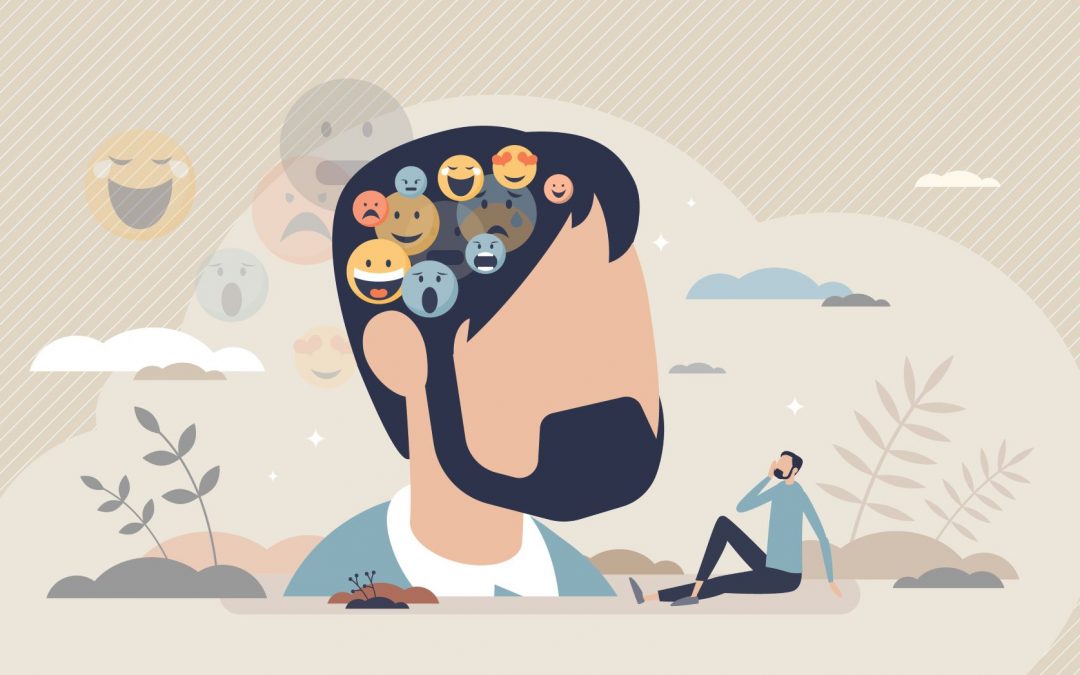 The Importance of the Hippocampus

Once that happens, once something gets stored in your hippocampus and a similar action happens with a similar outcome later in life, we immediately think we will experience the same outcome. If we have the same kind of thing happen to us over the course of our lives with the same kind of outcome, that information then gets distributed into our cognitive memory. Once it enters our cognitive memory, it never goes away.  If we see or experience something that resembles what happened to us earlier, it goes from an acknowledgment that “this happened” to the response in our brain that immediately tells us what the outcome will be.

The Power of the Hippocampus

Now we know this is not necessarily true, but that is how the brain works. Let me give you an example. If by some chance, when you were younger and you were abused earlier in your life, verbally, financially, physically, or sexually, and the abuser was approximately six-foot-three and had some graying hair, wore a blue shirt, and had a southern accent, if that happened, as soon as you saw me and I started talking with you, your hippocampus would have said, “I can’t listen to this person because I already know the outcome. I already know he’s going to abuse me.”

Many times, that’s what happens in life. If you’re dealing with someone in a relationship in your organization and you say something and they respond in a certain way that makes you wonder where in the world that response came from, there’s a high chance that you said a word, you look like someone,  the clothes you had on, the situation you were in right then resembled so much what had happened to that person when they were younger than their brain couldn’t process it. They overreacted, and over-responded, based on their brain not being able to process this new situation because their brain immediately believed that you were going to hurt them or they were going to be hurt in some way based on what had just happened with you and what they had experienced earlier in their lives.

The Lies in the Hippocampus That Keep Us Bound

It’s important that we all realize that we all have memories stored in our hippocampus. It’s equally important to realize that those with whom we work also have memories stored in their hippocampus, too. Here’s a truth we need to remember: It’s not the things that we’ve done in our lives or the things that we have had done to us that keep us bound and prevent us from becoming great leaders. It’s the lies associated with those things. That’s what keeps us bound.

So what would happen if we could remove the lies in the hippocampus and replace them with the truth? Let me give you one example. When I felt that I was supposed to do Transformational Leadership training, the first thought that came to my mind was who would ever listen to me or value what I had to say. Look at my unfaithfulness to my wife. Look at my being sexually abused at six years old along with the truth, and I even hate to say this, that even at six years old I kind of enjoyed it. What happens is we hang on to the guilt of these things that have happened to us for long after they have happened. In my example, my hippocampus said, “Look what you’ve done. No one would ever listen to you.”

Now, think about that. If I had listened to my hippocampus, I wouldn’t be writing this to you today because of the lie that said no one would listen to me or read what I had to say. That would have kept me bound and prevented me from going out and teaching others how to have some successes and how to overcome failures. It was a lie that no one would listen to. It wasn’t what actually happened or what I actually did.

How to Overcome the Lies in the Hippocampus
Here’s the good news. We do not have to stay bound by the lies associated with the things that have happened to us. One tool we use is what we call TFA (Thoughts, Feelings, and Actions). We know that thoughts are what generate our feelings and that our feelings generate our actions and behavior. The opposite is also true. Our behavior comes out of our feelings, and our feelings come out of our thoughts.

Feelings and actions don’t just happen out of thin air. They come out of the thoughts we think. When we pause to think about what we are thinking about, we give ourselves the opportunity to change the thought. Changing that thought then changes the feelings surrounding the thought that then changes the resulting actions and behavior. It sounds simple, and it is. It is simple, but not easy. It takes practice. Once you capture a thought that is not true, you have to decide before going into situations that carry baggage for you that you are going to focus on the new thought, the truth, about the situation.

As transformational leaders, we know that we all carry memories stored in our hippocampus, but we can begin to overcome those memories from the past that created lies for the present and change those thoughts to the truth for today.