The Hippocampus at Work in Our Brains 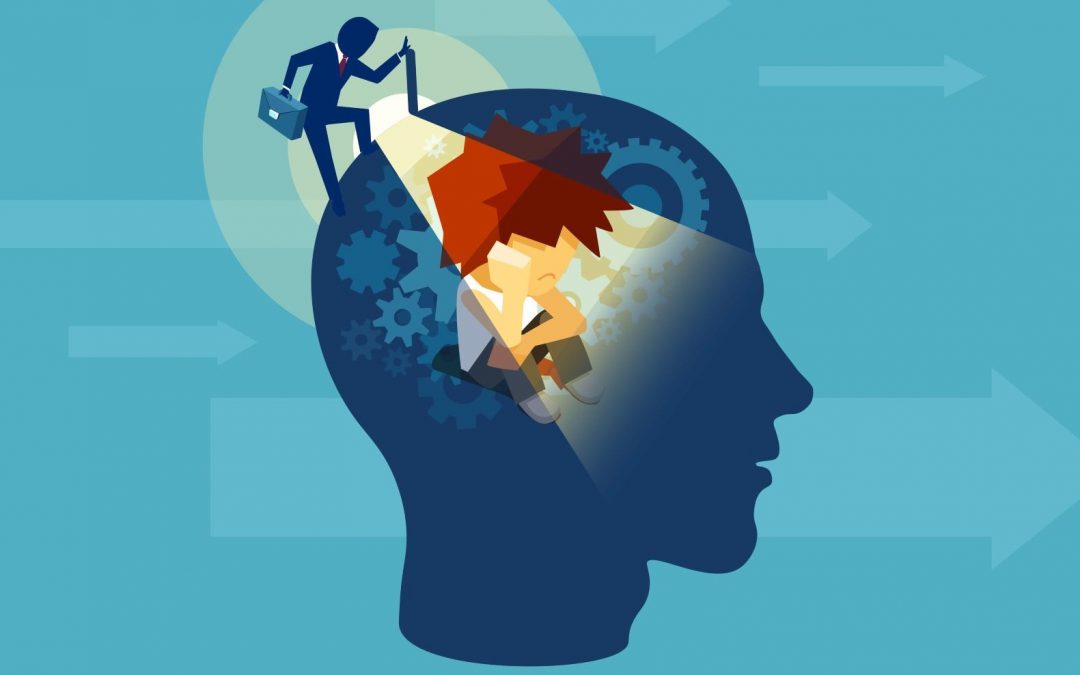 Have you ever wondered why when you met someone for the first time you were either drawn to them because you liked them right from the start or you were turned off because you felt an instant dislike? Why we think and react the way we do to such situations and people is directly tied to a small part of our brain called the hippocampus. The effects of our hippocampus can impact us as transformational leaders in dramatic ways.

The Job of Our Hippocampus

All the information we take in during our lives is received through our brain stem and a couple of other parts of our brains. Our brains park this information at the doorway of something called the hippocampus, a Greek word for seahorse because its shape is similar to a seahorse. If information arrives at the doorway of the hippocampus with passion or emotion, plus purpose or meaning, that little “seahorse” will open and receive that information. As this process happens with the same information over the course of our lives, that information will then enter our cognitive memory. Once it gets into our cognitive memory, it will never go away.

When something gets stored in the hippocampus, we are pre-programmed to expect that certain outcomes will result from certain actions and situations. That’s why many of the responses of people around us and even our own responses sometimes don’t make rational sense. We respond based on the expected outcome instead of on what actually just happened or what was actually just said. Our brains automatically jump to the assumption that we will get the same outcome that we got in the past when those same kinds of things happened or were said.

Just as you have “stuff” in your hippocampus, recognize that those with whom you work also have things in their hippocampus, too. Let’s imagine you said something to someone in your organization who responded with an extreme knee-jerk reaction that left you wondering, Where did that come from? There’s a high probability that you said a certain familiar word, you look like someone familiar, you’re wearing clothing that looks familiar, or the situation was familiar to a scenario that played out in that person’s life when he or she was much younger. That person’s brain couldn’t process what was happening then, so he or she overreacted to you in the present out of fear of being hurt in the same way he or she had been hurt in the past.

An Example of a Hippocampus Lie

Here’s a truth about all the personal experiences that we have lived through in the course of our lives. It’s neither the things we’ve done in our lives nor the things we’ve had done to us that prevent us from becoming great leaders. Rather, it’s the lies associated with those things that hinder us from reaching our potential. What would happen if we could remove the lies in the hippocampus and replace them with the truth?

These thoughts were coming from my hippocampus. If I had listened to my hippocampus, this blog you’re reading wouldn’t exist. I wouldn’t have started teaching others how to have some successes and how to overcome failures. It was a lie that no one would listen to me. It wasn’t about what had happened in my past, nor was it about what would eventually happen.

The Truth About the Hippocampus

If you are responding to a person or situation in a way that seems a bit odd to you given the circumstances before you, or if those around you are asking you why in the world are you acting the way you’re acting, remember that there’s always one more thing in your hippocampus that you may not be aware of.

If someone is responding in a way that is inappropriate or could cause you to act inappropriately, remember that there’s always one more thing about the pre-programming in that person’s hippocampus that you know nothing about.

If you can achieve this thinking, this understanding, your reactions to others will change, and you will have greater and more positive influence than you have ever dreamed of. As transformational leaders, we need to be aware of the effects of the hippocampus in ourselves and in others to help us lessen those negative effects and to better understand ourselves and each other.