The Six-Step Apology: A Relationship Changer 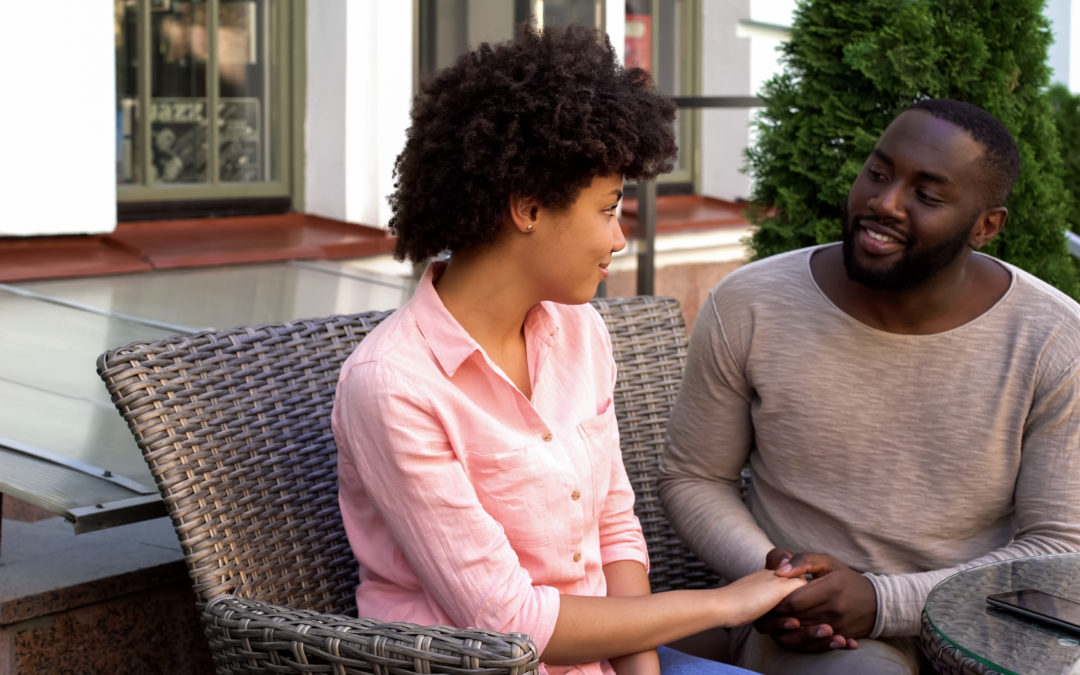 If you needed to go to someone because you had not treated them in the right way, what would you say is the appropriate thing to do? I think you would agree that the appropriate thing to do is to apologize. Let me tell you about a tool that we call the Six-Step Apology. We are often told that this tool, this behavior, has saved relationships that appear to be broken forever. We have been told it’s actually saved marriages.

Today, often, we have reduced an apology to a quick “Sorry” tossed over our shoulder as we walk on out of the room. Or a mumbled “Sorry about that.” Or an “I’m sorry you felt that way,” putting the responsibility for any hurt feelings on them rather than taking responsibility for what you said.

The first step is to state the offense. Say back to them whatever they say you did or said. State that back to them and say, “You are right. I did it. I did that. Then use these three simple words, “I was wrong.” That’s admitting that you were wrong to say or do what you did. And, then next, apologize. It’s very simple. Say, “I am sorry.”

Now if you were raised in a home where you were told you were a sorry son of a gun and that word has a different meaning for you, then just use the words “I apologize” so you don’t have to use a phrase with a particular word that makes you feel uncomfortable and takes your focus off your apology.

Step number six: Ask if there is anything else. Is there anything else that I’ve done in our relationship that I need to apologize for? And I’m telling you that when you do that you are going to blow somebody away. Now, if you decide to do that, remember that, because of the way brains work in some people and the way that causes them to think, they may remember everything that you’ve ever done to them since you were in the second grade. That is just part of the way some brains work. Although you may not remember what you did last week because of the way your brain works, just know that if you ask that sixth question you need to be ready for the answer so that you don’t respond negatively or defensively, and, instead, just write down whatever they say.

This is what I would like for you to do next. I want you to write down a name or some names people that you might owe an apology. If the only way you are able to communicate with that person now is by phone, go ahead and call them. Set up a meaning. Meet with them face-to-face and use that six-step apology. Then, just see what happens in that relationship.