The Theory of Constraints Applied to Business 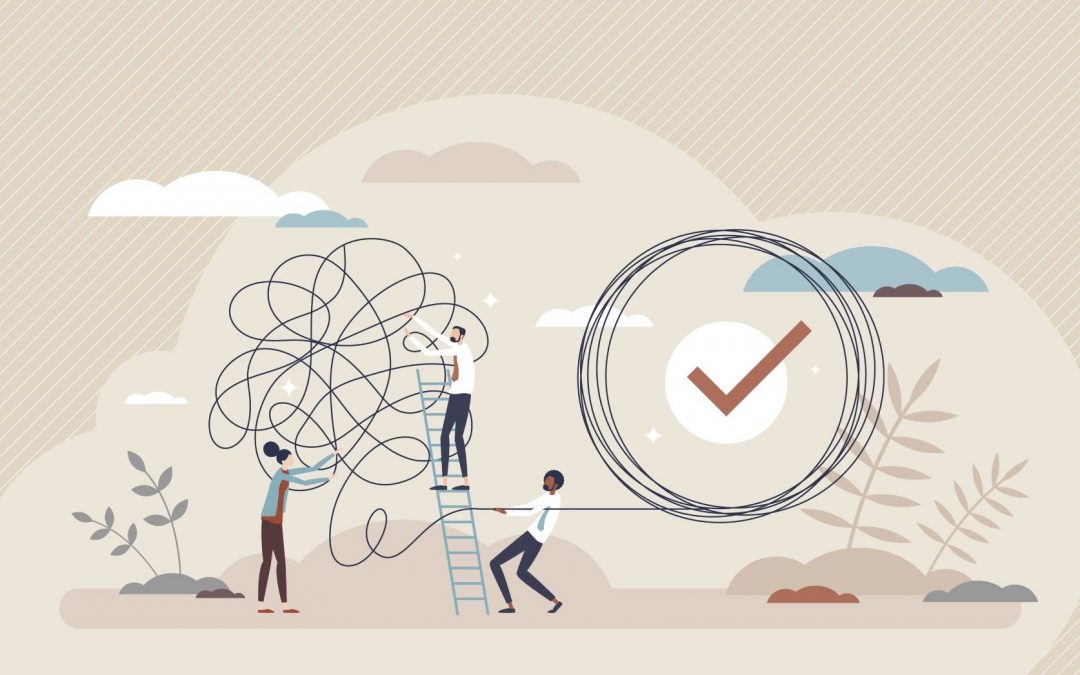 One important resource that we as transformational leaders can look to and benefit from is the theory of constraints, detailed by Dr. Eliyahu M. Goldratt in his book titled The Goal: A Process of Ongoing Improvement. Let’s talk about that theory as we apply it to a business organization. As leaders, we want to be more effective and productive, and we also want our organization to be effective and productive, so let’s look at some specific parts of the theory of constraints.

Anytime we’re going through the process of running a company, or even a home, a church, a country, or a business, it doesn’t matter what we’re running, we will face constraints which reduce or block the throughput which is the rate at which a system generates money (or whatever the goal of the organization is). Since throughput is what we’re after, we need to examine the process to find any hindrances. There are two types of resources that kick in as we’re doing what we do. One of them is what we call a bottleneck. A bottleneck is any resource that can’t handle all the work that’s put on it. In other words, it has more demand on it than it does supply. Its capacity is equal to or less than the demand placed on it.

A non-bottleneck is the opposite of that. Its capacity is greater than the demand placed on it. It’s a resource that can handle more demand. But those two resources are always in play, and the key is can we remove the bottlenecks. We’re going to figure out how we do that.

As we go through this process, there are two types of phenomena that are in play. One of them is called a dependent event. What is a dependent event? It’s very simple. One event can’t take place unless another event takes place before it. For example, in the world of nature, we don’t see a rainbow unless there are first rain clouds in the sky. Or, we can use an example of a t-shirt. You can’t put a printed logo on a t-shirt until you actually have a t-shirt to put it on. You have to have a t-shirt before you can put a logo on it. That’s a dependent event.

The second kind of phenomenon is called a statistical fluctuation. It’s the rate of variation from one occurrence of an event to the next occurrence of the same event. All that means is we’re doing the same thing over and over again. It just takes a different amount of time to do it each time we do it.

An easy example of that would be driving to work every day. If you took the same path every day to work, it is the same thing over and over again, but it may take different lengths of time based on the sequence of red lights, the weather, whether someone else is driving to slow, an accident, getting pulled over for a ticket, but that’s a statistical fluctuation. Time can fluctuate based on multiple variables.

These kinds of phenomena are taking place all around us all day long in our organizations, so we need to know how to deal with them. How do we deal with such constraints? When we’re trying to remove or resolve a constraint, the first thing we must do is identify the constraint and ask ourselves what that constraint is. In the process of discovering the constraint, we are trying to increase our throughput which is the rate at which the system generates whatever the goal is (whether it is money or profit or some other goal). At the same time, we’re trying to decrease our inventory (all the money and assets the system has invested in purchasing things that it intends to sell) and lower our operating expenses (the money the system spends in order to turn inventory into throughput).

If that doesn’t work, we then have to elevate that system’s constraint which means we may have to look at other ways to be able to look into that piece of equipment to get it to operate faster, quicker, but maybe not longer because we’ve already done all we can do. In that case, we may take other equipment that could do the same kind of work, and, even though it may not be quite as efficient, use that equipment to also get more product out the door.

Then once we break that initial constraint, we go back to step one and find out what the next biggest constraint is.

Remember, this theory of constraints like everything we teach in transformational leadership can work in every sphere of influence that you have as a leader. Remember, to increase productivity, we need to increase that throughput and lower the inventory and operational expenses. We also need to be able to identify where the bottlenecks and the constraints are. When you do that, you have a much more efficient, effective operation that is not only higher in transactions, but it’s also higher in relationships. When we have that, we’re far more profitable in every area.