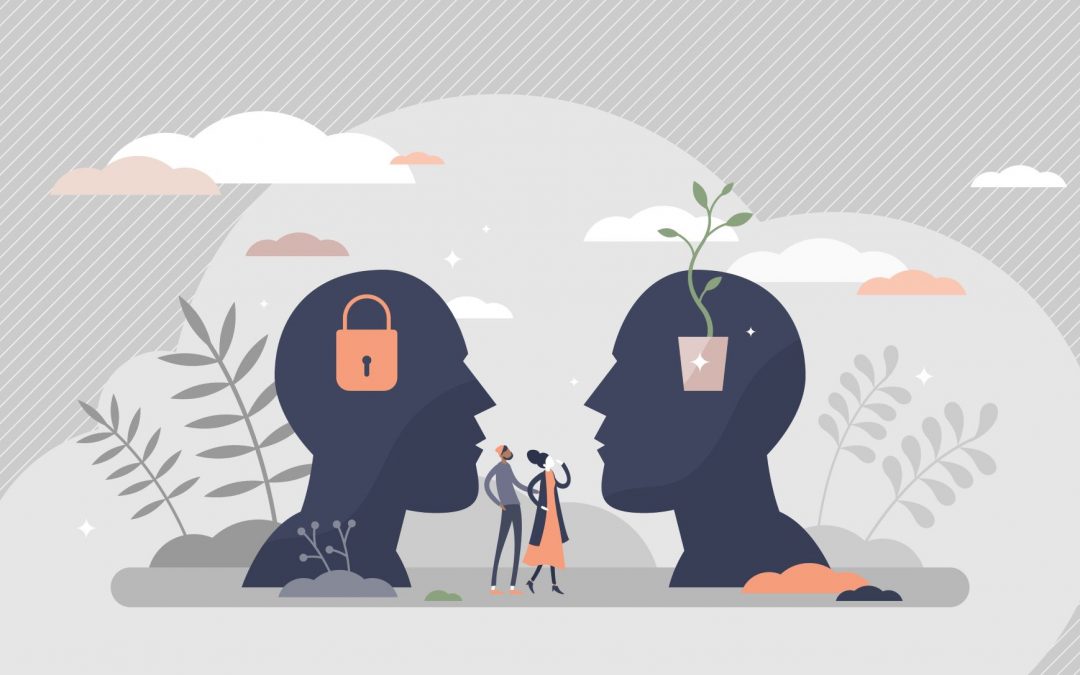 Some time ago, I shared this letter with you and, with your permission, I’d like to talk to you about it again. As I asked you then, I’m going to ask you to do something. Just take a few moments and relax and sit back as you read the letter below.

As I sit and write this letter, I am in the deepest despair of my life. For the past two years, I have driven to the bridge of the river and contemplated jumping. And sat with the loaded gun many times. Today, as I sit in this chair afraid to go outside alone, knowing that I have done things that are unforgivable, I know it is time to go. I am sorry for the things I have done that have destroyed our future.

Please know that I have called, and the two-year exemption on suicide for my life insurance policy has passed, so I am fully covered. Honey, you and the kids will be completely taken care of financially, and you can be free to find the man that you desire and a much better father for our children. I will leave the house to do this so it won’t cause so much trauma.

I hope that you and the kids can one day find the place in your heart to forgive me. Please pray for my soul, for it may be lost forever.

What Are You Thinking and Feeling

Thank you for doing that exercise. If we were together in a roomful of people and if we went around the room and asked people what did you write, what were you thinking, some of the things we would hear would be thoughts like that poor wife, those poor children, that poor man. They might say that selfish man. People might say, “You know, I’ve had that feeling before” or “I’ve had this happen in my family.” Some people might say, “Why would Ford write a letter like that in an article on the thinking model?” or “Is this his letter?” Those are just some of the thoughts that might have been going through your head.

Let me answer the question of why I would include a letter like that in an article like this. There are actually two reasons. One is that we have certain issues emerging around the world such as drug addiction, anorexia, or obesity that are becoming systemic, which means they are growing at a growing rate. And we as a society place a stigma on these things. Another of those growing issues is suicide. When people are having that feeling of taking their own life, they feel very alone, that there is no one they can talk to, and they feel ashamed. When some issue has a stigma attached to it, we just want to sweep it under the rug.

Another issue that often has a stigma attached to it is abortion. Many women have abortions and later in life they wish they hadn’t, but they don’t feel like they can talk about it. Another one is sexual abuse. The good news is that that one is really starting to come out in the open now. People are getting the freedom to talk about it, but for years, people were holding that in.

Transformation Is a Process

If we are really going to be transformational leaders, let’s remember that transformation is a process. It comes from the Greek word metamorphoo from which we get our word metamorphosis. It means we change from something we are to something else. The best example is the process that forms a butterfly, from an egg, a larva, a pupa, and finally the butterfly. As transformational leaders who can change and transform from something we are to something else, we can impact the spheres of society in which we work and live. We can change those places from something they are to something else. Only then will these issues change that presently have such a stigma attached to them and that are growing at a growing rate. They’ll continue to grow at a growing rate unless we as leaders step up and say enough is enough. The only way that’s going to happen is if those of us who have experienced some of those stigmatized issues have the courage to speak up. Then people will know they’re not alone and they can talk about what they didn’t feel like they could talk about before, and they can have hope on the other side of those things.

That’s one reason why I share that letter. The second reason is I want to show you, to share with you a thinking model that research shows how our brain works. Here’s what that looks like. All through our lives, things are happening day-to-day. Our senses are being stimulated. Whether it’s through touch, look, behaviors, smell, or taste, our senses are stimulated. That’s what I call an event that takes place. When an event takes place in our lives, the first thing that happens is a thought occurs. And from that thought, a feeling is generated. Then from that feeling, an action, a reaction, or behavior is chosen. That same brain research shows that if the same event takes place and you have the same thought and the same feeling, that, right there, you can pause and change the thought. You then change the feeling. And if we can change the feeling, then we get a different action, a different behavior, or a different reaction. If we can learn to get a different reaction and different behavior, then we get a different culture. We get a different relationship. We get a different organization. If you change your reaction and behavior, you can change your culture, relationship, and your organization.

I don’t know about you, but I’m ready for those people who are smart with big hearts to have a far greater influence than those who don’t have big hearts and who are not focused on having a positive impact on our world. That’s the reason I shared the letter so you could experience your thinking and your feelings, so you would know that what you thought as you read that letter generated a feeling. If you look at what you wrote down, your thought is probably connected to your feeling. And, that feeling might have generated a response and a behavior.

Let me answer another question about whether that’s my letter. The answer is yes. I wrote that letter after the fact, after I did not go through with taking my life. Why? Because I never wanted to feel that way again, I never wanted to forget what that feeling felt like. I wanted to be able to look back and remember it so that I never let myself get to that place again.

Simple, But Not Easy

Having this understanding that when an event takes place, if we can change the thought, we can change the feeling and change the behavior is very important. That may sound like a very simple statement. It is a simple concept. It’s just like our muscles atrophying as we get older. It’s very simple to correct that. All we have to do is go lift weights and build them back up. We know that. However, lifting those weights…that’s not easy. Even though it’s simple, it’s not easy. And that’s the way TFA is. To change the thought, we know it changes the feeling and that changes the action or the behavior. And while that sounds really simple and clear, it’s not easy.

One of the things many of us have trouble with is dealing with other people. When we understand that all of us have a hippocampus and we often respond to events in our lives out of those experiences lodged in our hippocampus. Frequently, one of the thoughts I have in dealing with people that have helped me change so I could deal with some of them in a better way is a quote by Oswald Chambers. Oswald Chambers says it like this, “Remember, there is always one more thing about a person’s life that we know nothing about.”