Theory of Constraints, An Introduction 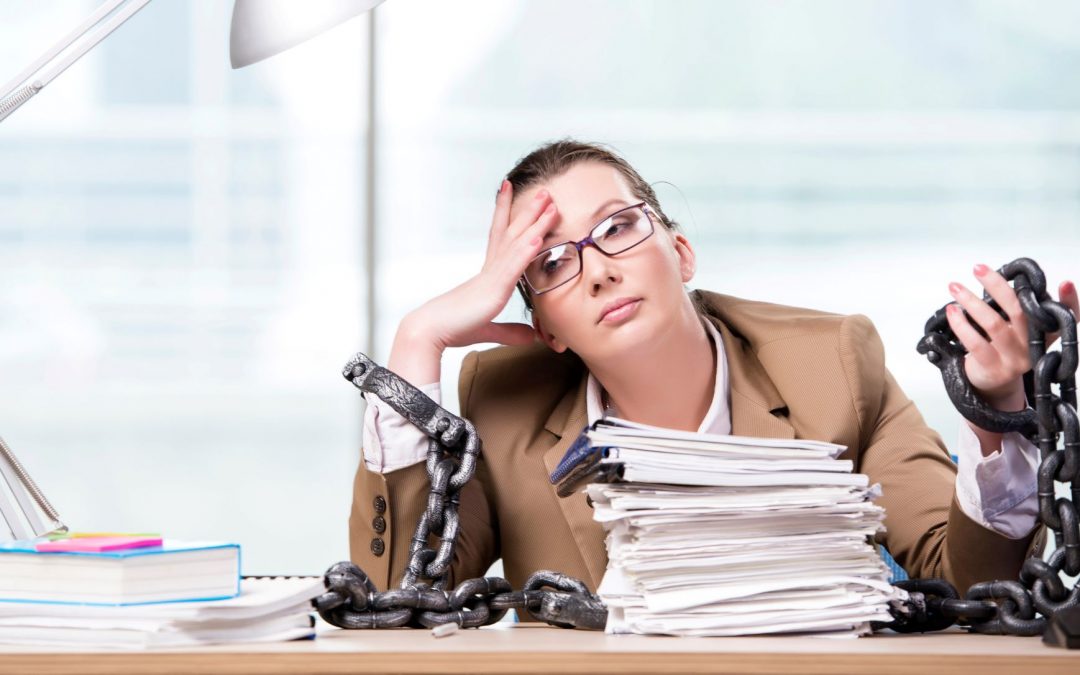 As we continue on the path of becoming a transformational leader in the organizations in which we work and even those in which we play, we need to talk about the theory of constraints. A fuller explanation of this principle was written by Dr. Eliyahu M. Goldratt in his book called The Goal: A Process of Ongoing Improvement. Some of his accompanying resources might also be beneficial to you as we talk about this theory of constraints. But, for now, let me give you a brief introduction and overview with some definitions of elements that are associated with constraints that we face so we know what we are dealing with. Since we all face constraints in life, whether in our work life, our home life, or the many other areas where we put our energy, the theory of constraints is another tool that can help us be more effective and productive.

Another term is constraint. Used in this context, it is anything that inhibits or stops throughput. It ties your hands and ties up the process. There are two types of constraints. One is personal constraints. That could be you and me as a leader. We need to ask ourselves what might be the personal constraints that need to be removed. We know that no organization can move beyond the constraints of its leadership. As a leader, then, we need to take a good look at ourself in terms of our leadership and our interactions with others.

The second kind of restraint is found in the organization’s processes, policies, systems, or procedures. Again, no organization can move beyond the constraints of its process, policies, systems, or procedures. When we think about who writes those, an honest answer is that the leader writes those, and that’s why we can’t move beyond the constraint of our leadership. One of the things we think is important to understand as leaders is that our job is to lead the people and manage the process. We need to manage the systems, the procedures, and the policies.

If we apply this theory of constraints in our organization, the next term we want to talk about is productivity, and that is anything that moves an organization closer to its goal. As an example, we might ask if gossip moves an organization closer to its goal. We would all agree probably not, that gossip would not be productive and would be considered counterproductive. So, anything that is moving us toward our goal is considered productivity or productive.

There are three measurements of productivity. Most organizations might call this first measurement sales, but the term in the theory of constraints is throughput, which is the rate for a company at which the system generates money (or generates whatever the goal is) from the time an idea is conceived until it reaches its final user, is paid for, and is not returned.

A third term connected to productivity is operational expenses, the money the system spends in order to turn inventory into throughput. For example, let’s assume that we want to sell a printed t-shirt. Throughput is all that happens from the time we conceive the idea of a printed t-shirt, the color of the shirt, the logo on the shirt, and the quality of the shirt, and it’s not finished until it goes through the production department, the shipping department, the retailer, gets put on a hanger, and gets purchased perhaps by a grandmother who then gives it to a grandchild for Christmas, and then the owner washes it, wears it, and they don’t return it. That’s when we’ve achieved throughput.

When we think about productivity that way, it changes the way we do business. It includes all the time from the moment the idea is conceived and the product is not returned, and not just thinking about it as we often do when we think about doing business. Usually, we mistakenly think that when it gets shipped out the door, we think we’re finished. That’s usually called sales. But when we think differently about throughput as compared to sales, we’ll find we’re going to be much more profitable.

As transformational leaders, we need to understand how throughput, constraints, and productivity interact and how we can cause them to work together to help us increase our performance both as leaders and as the organizations which we lead and in which we have influence.