What Are the Differences Between Brains That Think Differently? Some Clues About How to Communicate Effectively! 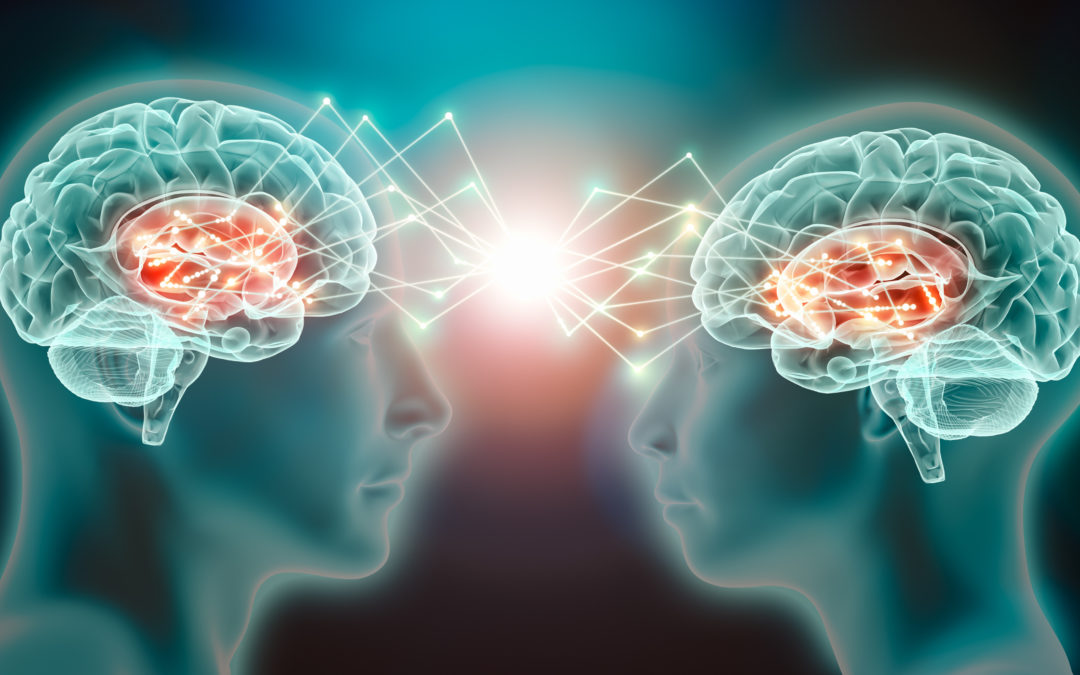 First, let’s look at the brain where everything is connected to everything. I would ask you to imagine a bowl of cooked spaghetti noodles. Or, picture taking a pencil to a piece of paper and scribbling lines all over the page.

Imagine opening every application on your computer and having them all open at the same time. That’s the way this brain typically works. It always has lots going on at the same time and is continuously connecting thoughts.

Now, how about the brain on the other end of this continuum? This brain is not a spaghetti bowl. An illustration would be a bunch of separate boxes all lined up together. But those boxes are detached from each other. Nothing is connected to anything. This brain has a work box. It has a family box. Inside that family box, there is a spouse box and a box for each child. It has a dog box, a TV box, a sports box, a yard-work box, a driving-home-from-work box, and lots of other boxes that are function specific.

Often, this brain also has another box that is bigger than any of the other boxes, This box is completely empty. There’s absolutely nothing in it. How do I know that? Here’s why. Think about the times someone asks a person with this kind of brain, “What are you thinking?” What is the usual response? That response is almost always, “Nothing.” Now, the brain on the other end of the continuum finds that hard to believe because, for them, everything is connected to everything. And thinking about nothing is nearly impossible.

Research Not Yet Confirmed

There’s still a piece of research that I don’t think has come out yet that I believe is true for boxes brains. I believe it’s very close to the same size as the empty box. I call that the clueless box. This is a state of mind when that person has done something, but is totally clueless about what they’ve just done. If you have that brain and you were in the clueless box when you did something, you will notice the countenance on the other person completely changing and you’ll have no clue about what you just did. The best thing you can do when that happens is to try to find out what you’ve done.

As you try to find out what you did, there’s a chance that the person with the other kind of brain can’t believe that you don’t know.

If you have the spaghetti brain, I would encourage you to enlighten the boxes brain on what they just did. If you aren’t willing to share what they did, there’s a high chance that that behavior will continue because they truly are clueless.

So which end of the continuum are you the most like, boxes or spaghetti?

When my wife and daughters and I are having conversations around the dinner table and they are bouncing all over the place—e.g., John did this, and Susan did that, and then Mark did that, and then Sally said this, and Joanne said that—I’ll jump in and ask, “Who’s John?” My daughters will look at me and ask me what in the world I’m talking about. I’ll say, “Well, you just said John did this.” And they’ll laugh and say, “Dad, that was four conversations ago!”

I was still in my box about John, and they have gone on all over the place.  I have found the best way to handle these situations is to laugh about them and enjoy these differences instead of getting irritated about them. And I can do the same thing at work. I can laugh about what has happened, not get irritated, and know that we are thinking in different ways.

Appreciating the Differences Between Spaghetti and Boxes

When we understand that people may think differently than we do, we can choose to laugh about such differences, we won’t get irritated, and our relationships will work better. I suggest you research this for yourself. Research shows that, generally speaking, most men fall on the boxes thinking end of the continuum. Most women fall on the spaghetti thinking end of the continuum. That same research shows that some men think more on the spaghetti end and some women think more on the boxes end. In either case, each of us has to choose whether we honor and respect those who have a different kind of thinking than we do or do we refuse the research and allow ourselves to stay in continual conflict.

And, generally speaking, men and women think very differently. Remember, generally speaking, based on a lot of research, for women, everything’s connected to everything. For men, generally speaking, nothing’s connected to anything. If we embrace this dynamic, not only can we learn to appreciate those differences, but we will improve our ability to communicate with those who think differently than we do, not only with our coworkers, but also with our spouse and children. One way to continue down the path of being a transformational leader is to understand how our brains work and honor those who think differently than we do. Both of these brains are great assets to any family or organization.

For more research on this topic, I encourage you to check out LaughYourWay.com where you’ll have a good laugh and learn a whole lot more about men’s brains and women’s brains.